Home Game Guides When is Dead by Daylight Chat System Being Released? – Answered 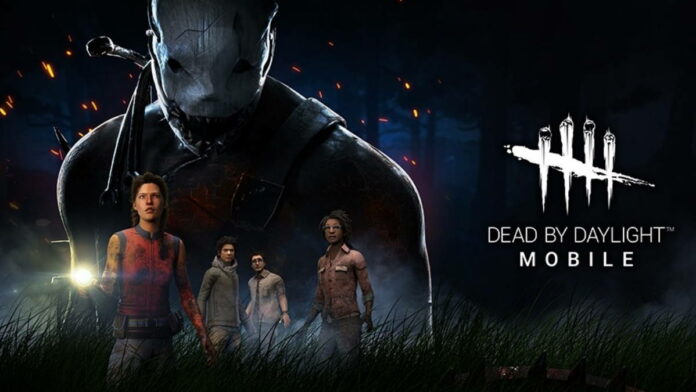 Dead By Daylight on PC has always had a chat system, but how does it work for players on console and mobile? Console players do not have access to an in-game chat system and have to rely on using console chat, or other apps. It has been a similar situation for Dead By Daylight mobile players who have had no in-game or device chat at all. This is all about to change and you can find out how in our guide: When is Dead By Daylight Chat System Being Released? – Answered!

When is the New Chat System Coming to Dead By Daylight?

There is currently an in-game chat system pre-game and post-game for PC players, allowing Survivors and Killers alike to communicate. Console players (Xbox, Playstation, Nintendo Switch) have to rely on their own console party chat or messaging, or outside sources such as the Discord app.

Related: What Does Power Struggle Do in Dead By Daylight Mobile

The new chat system is currently in beta testing and players can join (in limited numbers) to find out what the next update will entail. The beta is running until July 14th 2022, and the update will arrive soon after.

Related: How to Join the Dead By Daylight Mobile Beta Test

The update will include improved graphics, the addition of The Rift, leaderboards, and the ability to squad up. The much-needed chat system will also be added, along with changes to already existing features, and so much more! Check out Dead By Daylight Mobile’s blog for more information.