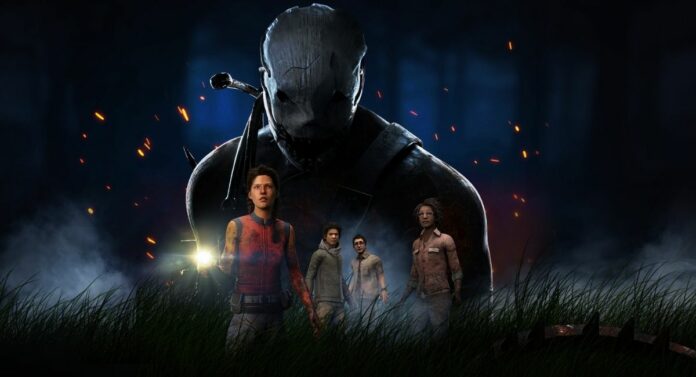 Dead By Daylight Mobile has been available to play on IOS and Android since 2019. It includes many of the same characters and features as the PC/console version of the game with a few exceptions. The gameplay is basically the same but with enough differences to unfortunately not allow cross-play. One of the DLC characters is Elodie Rakoto, a cunning occult investigator. Her personal perks are Deception, Appraisal, and Power Struggle. Find out about Power Struggle below!

Power Struggle in Dead By Daylight Mobile is an Elodie Rakoto teachable perk. It is available for other Survivors to use once they, and Elodie, are levelled up. The perk is activated when your character reaches enough struggle progress then deactivates once used successfully. It can be reactivated by reaching the struggle progress threshold again.

Power Struggle reveals the auras of useable pallets that have not been dropped yet. When the Survivor is being carried by the Killer and reach 15/20/25% wiggle progress, the Survivor can drop a nearby pallet and stun the Killer. This gives the Survivor a chance to escape.

This perk is best combined with Ash’s perk Flip Flop, Bill’s perk Unbreakable, and Detective Tapp’s Tenacity. Flip Flop converts recovery progression into struggle progression, Unbreakable helps them recover faster, and Tenacity lets them recover and crawl at the same time. This means the Survivor could crawl and position themselves quickly at a pallet while recovering, have that recovery translate into struggle progression, and stun the Killer as soon as they are picked up.

What Does Power Struggle Do in Dead by Daylight Mobile