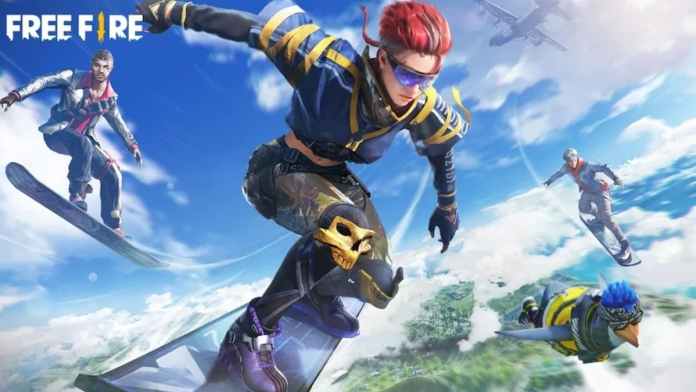 Meanwhile, many Free Fire gamers are interested in how much time they have left to grind for the beautiful ranked rewards. At the same time, some of them are curious to know about the Ranked Season 24 end date in order to get the exact release date of the forthcoming series.

The Free Fire Ranked Season 24 will end on December 31, 2021. While we don’t have much information about the upcoming Ranked Season at this point, but as per the latest leaks, the next series will feature rewards such as unique avatars, weapon skins, outfits at different ranked tiers

Until then, players can advance through all the current ranked tiers to unlock the glorious freebies. The developers usually roll out the content update 24 hours after the series ends. Therefore, season 25 should also kick off shortly in Free Fire.

Meanwhile, Free Fire players can sink their teeth into the Ranked Season 24 content at the eleventh hour. Undoubtedly, it is an exciting update for the whole community. It added an array of exciting content, including the new Nairi character, Yeti pet, Mac 10 weapon, Scooter vehicle and a lot more. So there’s pretty much to do in Free Fire to waive off your idle hours.

Stay tuned with us for the latest Free Fire intel and updates.