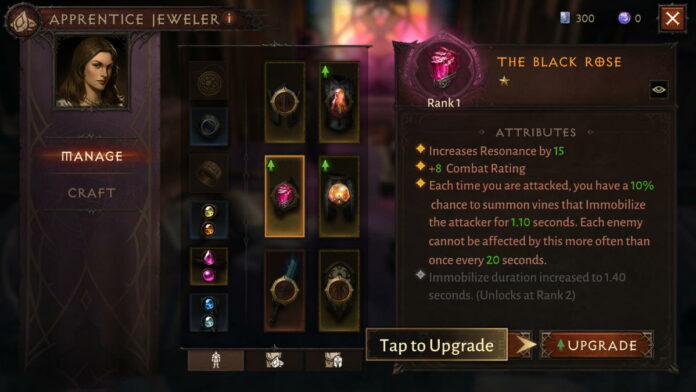 The battle pass mechanic, which has become familiar over the past few years, has also appeared in the fresh Diablo Immortal, providing significant rewards in both the free version and the paid one. The Battle Pass Season 1 is currently running. But when does Diablo Immortal season 1 battle pass end? In this guide, you will get the answer.

At the moment, it is not known exactly how long the seasons in Diablo Immortal will last, but Season 1 began on June 1st, 2022, and will end on July 7th, 2022. Thus, there are only a few days left until the end of Season 1 and the Battle Pass.

Related: How to Quickly Establish a Camp in Diablo Immortal

What is Diablo Immortal Battle Pass?

The Battle Pass is a series of levels, for each level the character gets different rewards. For the first time, the player will be introduced to the battle pass after completing the prologue (at about the 10th level of the character). And the opportunity to upgrade its levels or purchase a regular / collector’s edition for real money will be given after completing the first stage of the Lords of Death task at around character level 16. There are three versions of the Battle Pass:

This is everything you need to know about Diablo Immortal end date. Are you waiting for the second season to start? Write your opinion in the comments section below.