Home Game Guides When Does Dead by Daylight: The Roots of Dread Release

The Roots of Dread is the twenty-fourth update of Dead by Daylight. This update will be released on June 7th. So, you need to be well prepared if you want to enjoy the new update. Read the guide to find out what all is being added to the game.

The Roots of Dread Update Dead by Daylight

The first thing you need to know is that this update is dedicated to the 7th game anniversary. It is the first of four chapters that will be released in Dead by Daylight throughout the year, and this update brings with it a new Killer, Survivor, and a new Realm. Let’s start!

RELATED: How to Get Auric Cells in Dead by Daylight

The New Killer in The Roots of Dread

This killer is Dredge. His main ability is to teleport between lockers so that you will catch innocent survivors and kill them. The second ability is nightfall. This ability increases The Dredge attack range and slows the cooldown between teleporting. Also, it causes total darkness for the survivors for 60 seconds. 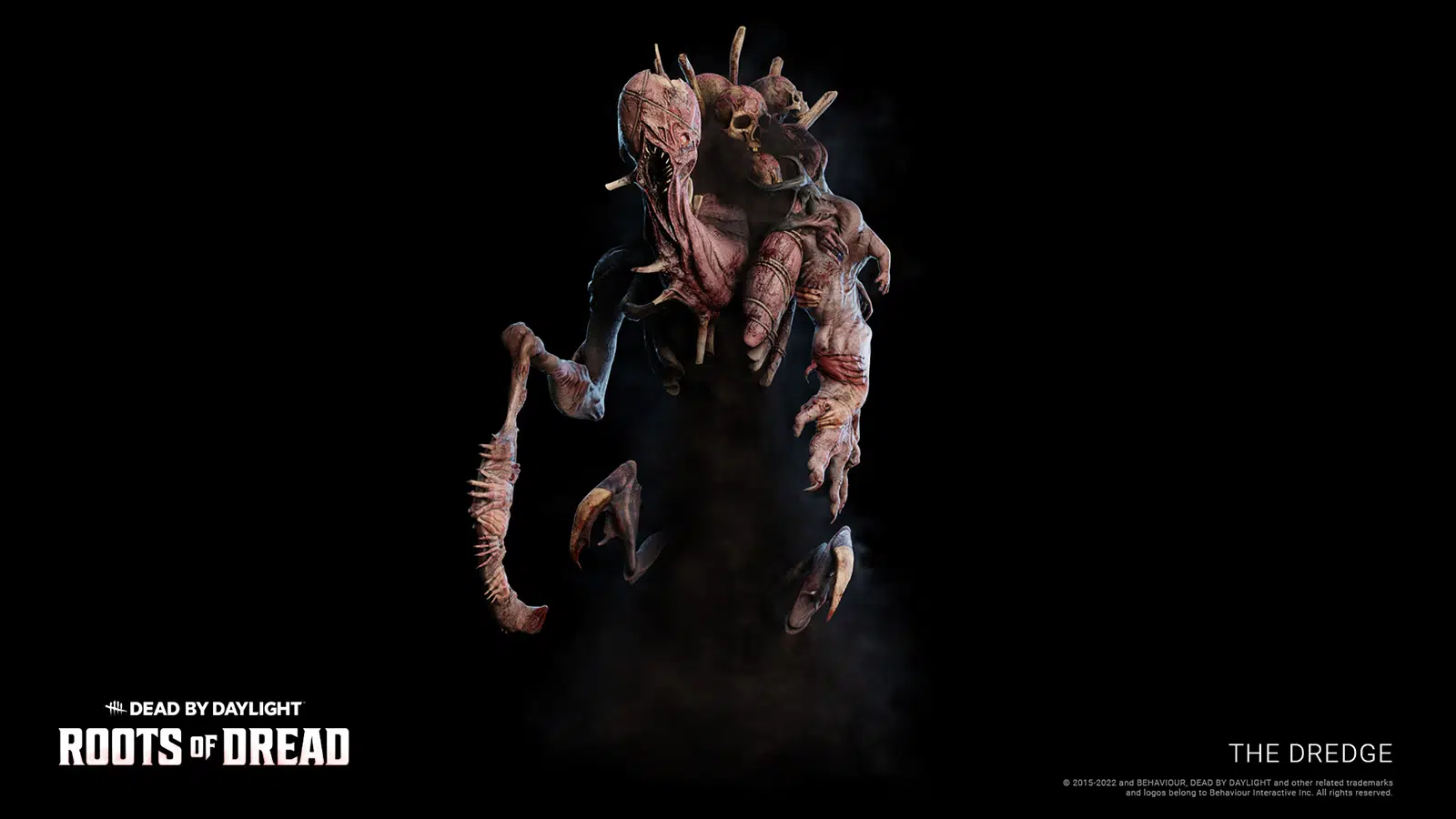 The New Survivor in The Roots of Dread

There will also be a new Survivor, named Haddie Kaur. Her perks are:

Additionally, there will be a new map in this update. At this moment, there is no information about the map that will be released.

So, that is all with The Roots of Dread update in Dead by Deadlight. We hope this guide was interesting for you.

When Does Dead by Daylight: The Roots of Dread Release