Home Game Guides When did Despicable Me Minion Rush Come Out? – Answered 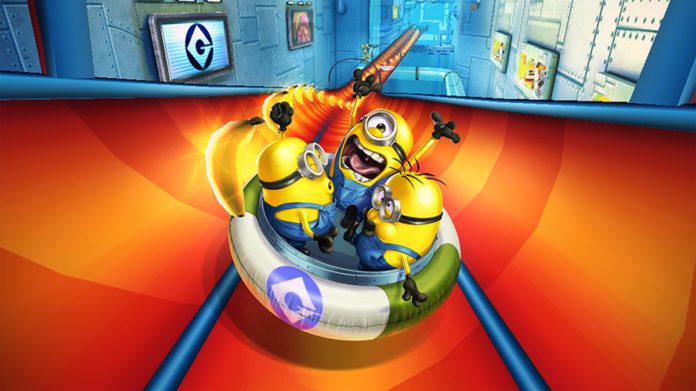 The modern mobile game industry is filled with interesting games that you can play. There is a huge amount of projects that require you to react fast and perform the correct moves to avoid different hindrances. Today we are going to talk about such a game.

What is Despicable Me: Minion Rush

Despicable Me: Minion Rush is an interesting and popular mobile game that looks like Subway Surfers. There you will have to control one of the minions from the Despicable Me franchise. In order to beat this game, you will need to run as fast as possible and avoid all the hindrances that will get in your way.

Related: How to Get Bob Card in Despicable Me: Minion Rush

When did Despicable Me Minion Rush Come Out?

Despicable Me: Minion Rush was released on June 10, 2013. So, this game is old enough and it received lots of updates. Also, you can play this game on different platforms starting with Android or IOS devices and ending with PC (the Windows version of the game was released on December 29, 2013).

When did Despicable Me Minion Rush Come Out? – Answered