Home Game Guides How to Get Bob Card in Despicable Me: Minion Rush 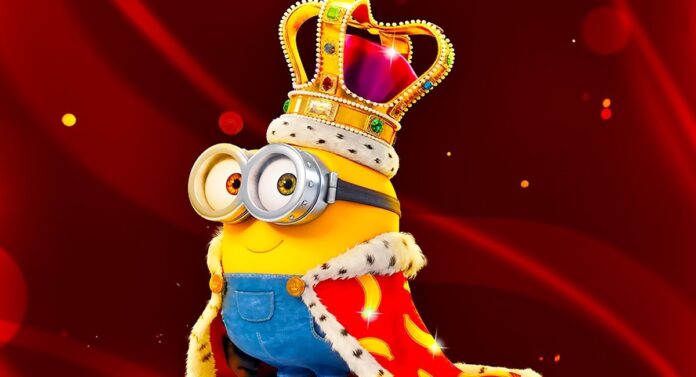 Despicable Me: Minion Rush is full of favorite characters from popular movies. The main playable characters in Minion Rush are the Minions themselves: Dave, Karl, Jerry, Bob, or Mel. These little yellow guys can be given costumes that grant them different abilities, and these costumes include King Bob who was unlocked after players complete a banana-collecting challenge during a special event in 2021.

How to Unlock King Bob in Minion Rush

King Bob was a gift to players when 28,351,768,925 bananas were collected by the Despicable Me: Minion Rush community back in June 2021. Every player was rewarded with King Bob as a playable character, but unfortunately his cards have not been released since, meaning he cannot be purchased, unlocked, or upgraded.

Skeleton Bob can be unlocked by finishing the Top Bananas Room in at least Scout Class. His ability includes collecting 250% more Bananas or Robonanas while using the Evil Minion.

Engineer Bob can be unlocked by winning it from the Prize Wheel or as Free Tier 5 award of the Festival. Engineer Bob gives 90% more Near Misses for each one performed while Banana Split is active.

Those are all the available Bob cards in Minion Rush right now! Good luck and happy running.

How to Get Bob Card in Despicable Me: Minion Rush