Home Game Guides What To Do With Corpses in Dwarf Fortress 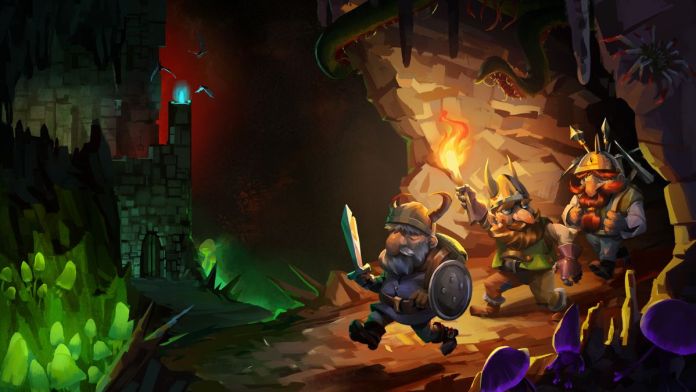 How to Deal with Corpses in Dwarf Fortress

Corpses are dead creatures in Dwarf Fortress, while dead vermin is merely named ‘remains’, have no real use. Creature corpses have many uses, including when they are butchered or rot down completely to bones. Dwarf ethics forbids them from butchering sentient creatures such as goblins or elves, so these must be left to rot safely on their own to get to the skeleton. Pets and small animals also cannot be butchered.

To safely rot a corpse, it must be outside and above ground. The rotting corpses give off a gas called miasma which has a negative effect on dwarves, making them very unhappy. Other creatures that are not sentient can be butchered by dwarves for their parts such as:

A dwarf who has died also leaves a corpse that must be dealt with properly. If a dwarf does not get a proper burial its soul will not rest and it could haunt the other dwarves. Rotting Dwarf corpses also cause the other dwarves to be very unhappy, creating stress and tantrums.

There is also a chance to reanimate corpses . This can be achieved when creatures are killed in evil biomes, or by a necromancer. In half of the evil biomes, creatures and plants who die will reanimate, coming back from the dead as hostile versions who feel no pain. These undead can only be defeated in combat. They can be beheaded, bisected, burned by magma, or pulped.

Related: How to Make a Library in Dwarf Fortress

A necromancer can reanimate a corpse to turn them into a slave. A necromancer is someone who once became obsessed with their own mortality and who study and worship until they become an immortal being. They do not age or die, and have special powers…

That is all you need to know about corpses in Dwarf Fortress! Don’t forget to bury, butcher, and store corpses properly to stop any dwarves being distressed by the dead bodies. Next up, check out how to hunt in Dwarf Fortress. Good luck.

What To Do With Corpses in Dwarf Fortress