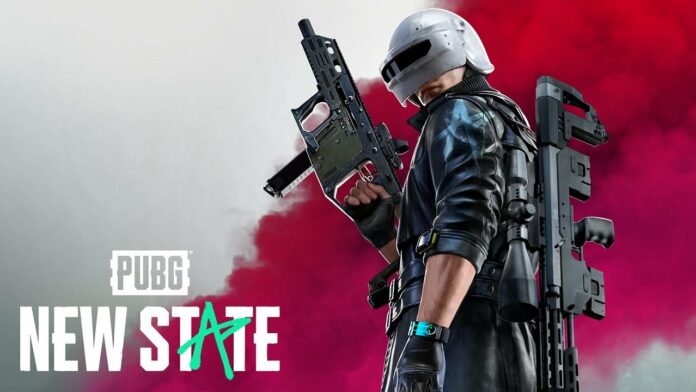 PUBG New State recently got the March update which brought changes to the overall gameplay as well as a brand new location to the Erangel 2051 map. Now, to encourage players to jump into the game and try out the newly added changes, the developers’ also launched a new limited-time event dubbed Play Erangel 2051.

The new event has been split into two challenges and will have several rewards for players taking part in the event. So, here are all the rewards that players can get in PUBG Play Erangel 2051 event.

What Rewards Can Be Earned in PUBG Erangel 2051

The Play Erangel 2051 has some great rewards that players can get by simply performing in-game challenges. However, getting into these two limited-time challenges is not as easy as it sounds and there are special entrance criteria. The game will randomly choose 500 players who were able to play Erangel 2051 four times a day for more than 3 days during the event. The Rewards for this challenge include 50x Pass Tokens, 2x Erangel 200& BP Card, and 3x BP Random Box (M).

For the second challenge, players will need to grind harder as the entrance criteria for this asks players to win more than five Chicken Dinners in Erangel before March 30. Out of all those who manage to do this, 400 random players will be chosen and awarded with 100x Pass Tokens, a Chicken Medal Bonus Card (+2) and 2x Royale Chest Tickets.

All the rewards will be sent out on April 7th via the in-game mail and the event itself will end on March 30, 2022.

What Rewards Can Be Earned in PUBG Erangel 2051