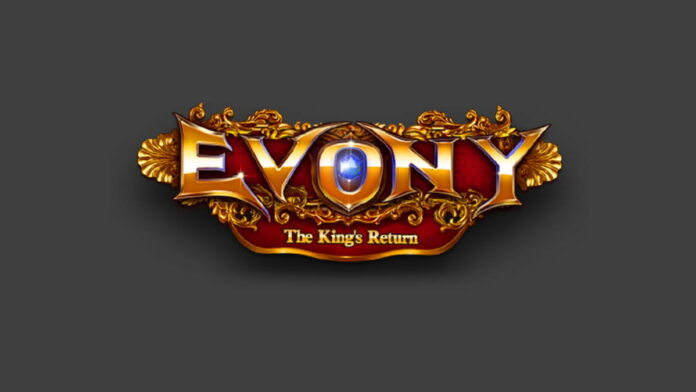 Evony is one of the longest running kingdom building games for mobile platforms, and it seems like it’s going to be around for years to come. Players will build a kingdom from the ground up and advance their technology through research. As they grow in power, they will eventually unlock a special academy called the Military Academy, which needs special research tactics. Today, we’ll show you which research tactics increase power in Evony!

How to Get Kingdom Power through Military Academy Tactic Scrolls

At Kingdom rank 36, you will unlock the Military Academy. This is an upgraded version of the regular Academy, and you can conduct special research projects here. The research you can do here gives you huge power boosts since they’re all focused on your military power, as the name would suggest.

There are several research trees to choose from in the Military Academy, and each one is focused on a specific type of troop, like ground troops, mounted troops, siege troops, and so on. Just about every single research you can do here will increase your power, so if you’re focused on getting more power, you can’t go wrong with any project here.

Sounds good, right? Well, the big caveat to this is that starting a research project in the Military Academy costs special resources called Tactic Scrolls, which are only available from the Black Market. On top of that, Tactic Scrolls always cost gems, the premium currency of Evony. If you’re a strictly free player, then you’ll have to save up to get some scrolls.

Related | Best Way to Use Skill Books in Evony

The military research is definitely worth it, though. You can get so much power by doing the military research. If you like to specialize in a certain type of troop, you can focus on them and have them become a major part of your army.

That concludes our guide on getting more power through research tactics in Evony. If you have any other tips or tricks to share, let us know in the comments below!