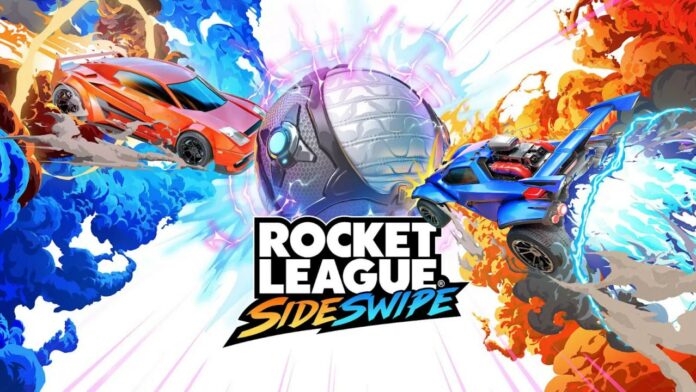 Rocket League Sideswipe is one of the best mobile games in the modern game industry. There you are able to drive a car with rocket engines and compete against other players in football matches. The game has a few modes and the developers are actively adding new content with updates. This article will tell you about the new game modes that are going to be available in Rocket League Sideswipe Season 3.

Rocket League Sideswipe is a mobile game where you need to drive a special car that is able to perform rocket jumps. There are lots of players that you can play with and the game allows you to do it with different game modes. Also, the developers are actively developing the game and the new patch is going to bring new modes.

The first thing that we are going to tell you about is the Spectator Mode. This feature allows you to watch other players’ matches as a spectator. So, you will be able to watch some matches with good quality and remember some mistakes or interesting moves from other players.

The second new feature is the 3v3 game mode. This type of match forms two teams with three players in each of them. So, it seems that matches in this game mode have lots of action as there are so many competitors.

The new update brought a new map that is going to be used for 3v3 matches. This map is bigger than others and it is able to accommodate all the players that are going to participate in these matches.

What New Modes Are in Rocket League Season 3