Home Game Guides What Legendaries Are Not In Pokemon Go Yet? Answered 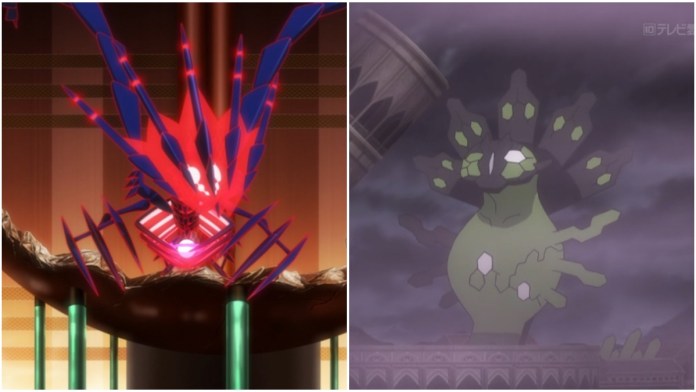 There have been many generations of Pokemon at this point, many that have arrived faster than Pokemon Go has kept up with. As a result, not all of them are available in the mobile game yet, specifically many legendaries. Here are all the legendaries not yet available in Pokemon Go.

Related: How to Get More Shinies in Pokemon Go: Tips and Cheats

Zygarde and Diancie’s numbers are in the Pokemon Go Pokedex, but there is no official date on when they will be added to the game. We will update this if that changes in the future.

The Tapus are the four Island Guardians that watch over the different lands of Alola.

The Ultra Beasts are a group of otherworldly pokemon from Ultra Space.

These mythical Pokemon were introduced to Alola’s generation at all different times.

What Legendaries Are Not In Pokemon Go Yet? Answered