Home Game Guides How to Get More Shinies in Pokemon Go: Tips and Cheats 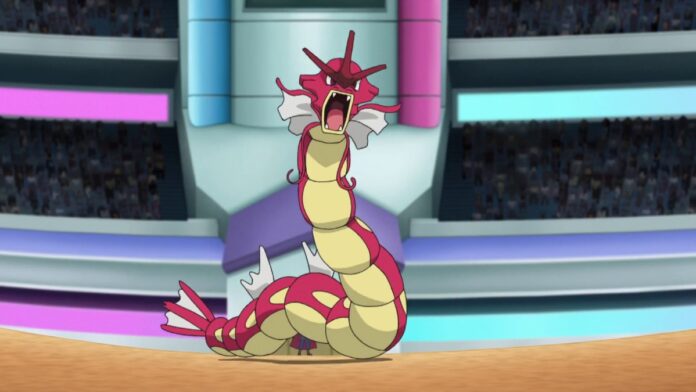 Related: Pokemon Go: How To Find Smeargle Using The Camera

Finding shinies, which are pokemon with unique coloring, may seem far and few between, but in actuality, it’s a fairly simple process. All it boils down to is a numbers game and lots of patience. Here is the perfect process for collecting shinies quicker in Pokemon Go.

What To Know About Shiny Hunting

First and foremost as a disclaimer, the process of finding a shiny, at its core, is completely random no matter what process you use. There is, of course, a slight exception to this during a pokemon’s Community Day event when the rates of finding the feature pokemons shiny are boosted. However, that’s still not a guarantee of seeing one.

Before getting your heart set on any version of a shiny, it’s best to double-check that pokemon’s shiny version is available in the game. Certain ones are not in Pokemon Go, so you want to look that up before wasting hours trying to get something that doesn’t exist in the game.

The Best Times To Hunt For Shinies

If you want to shiny hunt, it’s important to participate in Go’s Community Day events. Community Day is an event when the game sets aside a few hours on one day to catch multiple copies of one specific pokemon.

For example, let’s say it’s Charmanders Community Day. From probably the afternoon to the end of the day, the game will spawn nothing but lots of Charmander. Between the spawns and higher shiny drop rates in these hours, these events are the best times to really go all out looking for one. By running into multiple copies, you have more random chances to find a shiny. Even if you don’t find one on that particular event, remember you can be spooked by a shiny version of that pokemon anytime as long as you know it’s available.

Another good event to shiny hunt on is the Spotlight Hour that is held on Tuesday nights or sometimes afternoons. This is similar to Community Days but on a much smaller scale. For one hour, the map will spawn copies of one specific pokemon. Spotlights don’t have increased shiny rates like Community Days do, but it is nonetheless a chance to add more rolls (encounters with a specific pokemon) to your pot, so to speak. More rolls means more opportunities to find a shiny.

How To Spot A Shiny

Usually, you can only determine if a pokemon is shiny by tapping on it. This can be pretty tedious, especially during a Community Day when you have a limited time window to catch pokemon. By switching to the AR mode, you can save quite a bit of time. This is because in AR mode, everything loads just a little bit faster. This will save you time when you are shiny hunting to keep checking on spawns.

To have the right mode on to do this, first make sure that the one called Niantic AR in your settings is not selected in the setting sections. On a wild pokemon encounter screen, slide the small bar in the upper right hand corner over by tapping on it. After you do it for one wild pokemon encounter, it will default to doing that for every encounter following that.

Shinies are a rare treasure that should be highly valued and if you ever find one, give yourself a pat on the back. There’s no particular miracle magic trick to finding one, but with these tips, you now know how to hunt for one better and faster!

How to Get More Shinies in Pokemon Go: Tips and Cheats