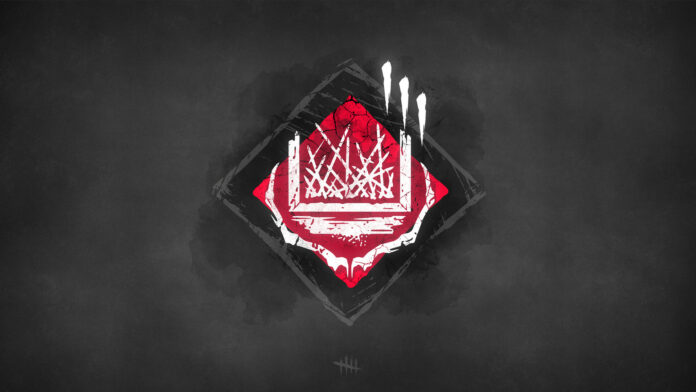 Dead by Daylight is an exciting multiplayer survival horror game. Several players play the role of Survivors and try to get off the map. At the same time, one player plays the role of the Killer and tries to catch the Survivors. There are many characters in the game, and each of them has unique perks. So, in this guide, we will tell you about the best Killers with Bamboozle.

The game has unique Teachable Perks that can be unlocked by having a specific character. Bamboozle is a Clown perk. Other characters can use it starting at level 30.

Killers can perform actions in the Vault 5-15% faster. You can also summon The Entity to block the Vault for 8-16 seconds. However, you can only block one Vault at a time. The higher the level of the perk, the better the effect will be. But the effect of the perk does not work on Pallets.

Bamboozle is a very useful perk that will suit many Killers. Moreover, the effectiveness of the Killer will increase several times. We have created a tier list of the best Killers with Bamboozle.

RELATED: Who is Haddie Kaur in Dead by Daylight

While Clown might seem like the best choice for this Bamboozle, many players find the perk works best with Shape and Hillbilly. That’s all you need to know about the best Killers with the Bamboozle perk.

What Killers Are the Best With Bamboozle in Dead by Daylight