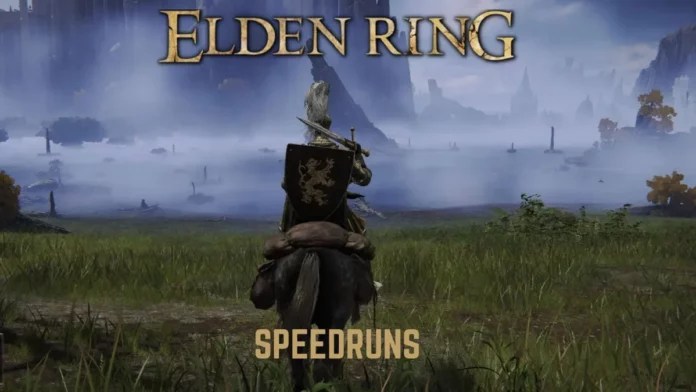 The Soulsborne games are known for their difficulty level, and Elden Ring is no exception. Some players, however, make the game look way easier than normal. Of course, we’re talking about speedrunners just blazing their trail through the game in the fastest way possible.

Elden Ring has had its fair share of speedruns so far. Speedrunners generally derive pleasure and gain fame by finishing the game in the fastest and most creative way possible. These methods include a lot of level and boss skips, only hitting the mandatory parts of the game.

RELATED: How to get to Atlus Tunnel

Sometimes speedruns include taking advantage of certain well-known and lesser-known glitches in order to compete for best times in the highly competitive world of speedrunning. These are the current records in the game thus far.

If those records made by Distortion2 weren’t enough, as of today, he broke another record, setting the fastest speedrun time to complete Elden Ring at 18 minutes and 58 seconds!

What is the World’s Fastest Elden Ring Speedrun