Home Game Guides What is the New Boss in the ARK Survival Evolved Fjordur Map?... 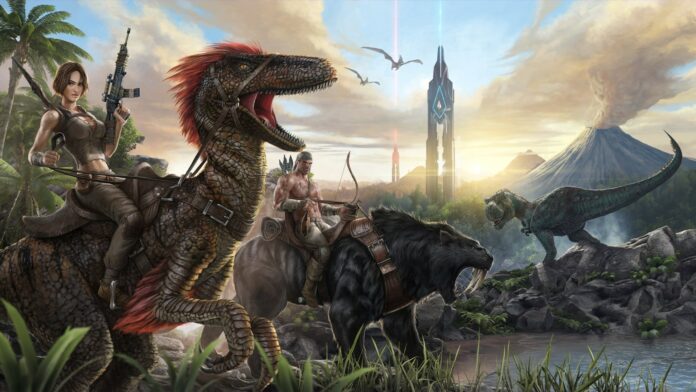 There are lots of interesting survival games in the modern game industry and one of the most exciting ones is called ARK Survival Evolved. In this guide, we will tell you about the new boss in the ARK Survival Evolved Fjordur map. There you will have to survive in a world filled with different ancient creatures and mythical monsters.

The game has a huge roster of bosses that you will have to fight. Fjordur is one of the maps that you can play on and there you can encounter a new boss.

ARK Survival Evolved is a popular and interesting game that you can play on different devices. There you will need to choose the map where you want to play. The game has a huge roster of maps that are filled with different monsters. You are able to fight and tame some of these creatures.

Related: How to Tame a Desmodus in ARK Survival Evolved Fjordur Map

One of the most exciting things in this game is bosses. These monsters are special and require you to do your best to defeat them. They are able to provide you with some valuable rewards and there is always a huge hype around new bosses.

Fjordur is a new map that was added with one of the latest updates. There you are able to encounter lots of creatures from Scandinavian mythology. So, you may want to know the new boss on this map.

The new boss in the ARK Survival Evolved Fjordur map is called Fenrisúlfr. It is a giant wolf that is able to breathe with ice and use magic. If you defeat this monster you will get some valuable rewards.

ARK Survival Evolved is a very big game and it has a lot of secrets that you can discover. So, you will need to pay attention to every detail and explore all locations to find something interesting. Good luck in your further adventure in this game!

What is the New Boss in the ARK Survival Evolved Fjordur Map? – Answered