Home Game Guides What is the Current Meta in Clash of Clans? Best Clash of... 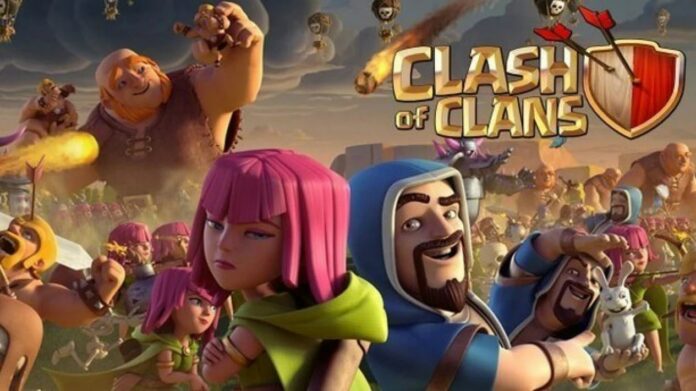 Clash of Clans is a popular mobile game where you can become a ruler of a giant castle. You will need to build different defense constructions and buildings that will help you to train your army. You will also be able to attack the castles of other players and destroy them. In order to do it more effectively, you may want to know the current meta for attack strategies. So, this guide will tell you about it.

Clash of Clans is an interesting strategy game where you need to build your own castle and surround it with different defense structures, as well as attack other players and their castles. The game has a huge roster of different units that you can use to form an army and a lot of magic spells to buff your troops or destroy your opponent’s buildings.

RELATED: How to Play Raid Weekends Guide in Clash of Clans

The current Clash of Clans attack meta doesn’t have a strategy that is able to defeat anything. You should create an army that is able to counter the opponent’s defensive structures and change your unit roster if it is ineffective. However, there are some popular archetypes of armies that you may want to learn.

The most popular attack archetype in the current meta is Zap Dragons. This strategy is based on the Zap spell and Dragons. You can destroy your opponent’s anti-aerial defense structures with Zap spells and attack other buildings with Dragons. Also, you can add some flying units like Minions to cover your flanks and clean up your opponent’s base. They are able to avoid different traps and don’t require a huge amount of housing space.