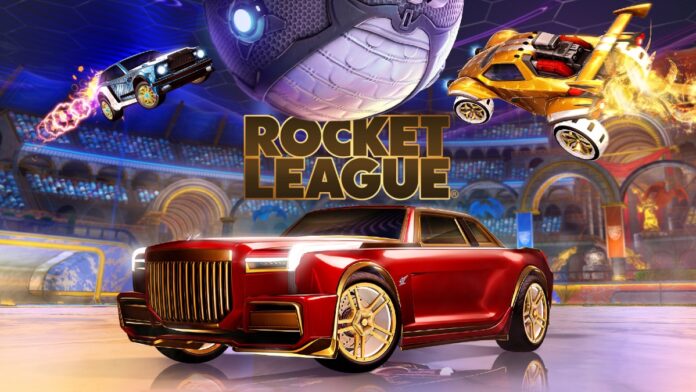 Those who play online PvP games know that you have to follow certain courtesies when it comes to having clean matches with your fellow online players. Rocket League is no exception, being as popular as it is. In fact, Rocket League is so cultural that it has a select number of rules for players. These aren’t official, but the Rocket League community generally expects new players to learn and follow them. This is Rocket League Rule 1.

How To Play Rocket League

RELATED: How to Play Rocket League Sideswipe on PC

For those unfamiliar, Rocket League is a game where you’re essentially playing soccer using cars. The player drives a car with a rocket attached to it. You hit the ball with your car toward the other team’s goal zone in the hopes to score points. it’s a classic game that’s remained in popularity for a reason, particularly thanks to its community.

How The Rule Came To Be

The first one will sound a little odd and contradictory to what you’d imagine basic sportsmanship in games would be like. The fact is, Rocket League players pride themselves on having established a community culture that emphasizes fairness. This value is where all the unspoken rules of the game came from. Rocket League players pride themselves on making the game feel accessible to players of all skill levels. It can sometimes be intimidating to jump into a new competitive game and this particular community seeks to lessen that feeling by establishing these norms.

Basically, the rule is that if you have a head or side collision with another opposing player and end up in a deadlock, what you have to do is hold down the gas and wait until the deadlock ends by other means. This may sound odd, but it puts the two players in a neutral position where one can’t unfairly overpower the other. By following this rule, the situation is resolved with both players still having an equal chance at success.

While Rocket League’s rules may seem unorthodox, they are there so that everybody can enjoy the game smoothly. You can check out Rocket League today on Playstation, Nintendo Switch, and Xbox. You can also check out the mobile version, Rocket League Sideswipe.

What is Rocket League Rule 1? – Answered