Home News What Is Included in the New PUBG 2.0 Mobile Update 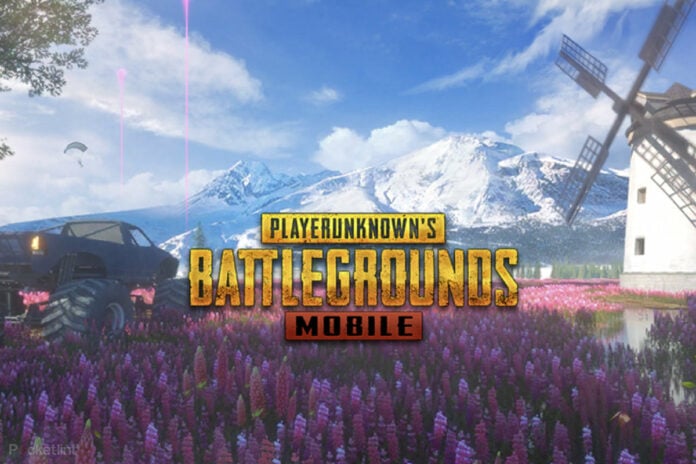 PUBG Mobile is one of the most popular Battle Royales on mobile devices. The game has kept all the best features from the original game. Players need to try to survive on a map where the safe zone is constantly getting smaller. The developers often update the game and make various collaborations, and in this guide, we will tell you about update 2.0.

PUBG Mobile has already received the 2.0 update, and players can enjoy a ton of new content. First, a new feature has appeared in the game. Players will now be able to land in a special golden resource-rich area at the start of a match. Obviously, there will be a lot of loot, but it will definitely be the most dangerous place. Players will also be able to use special treasure maps to find special crates with great loot.

The new update also added a new map to the game called Livik. This map looks very nice, and you will definitely enjoy playing it. Moreover, players will be able to use the four-seater Utility Task Vehicle on the map.

However, the most important part of the new update 2.0 is the collaboration between PUBG Mobile and Neon Genesis Evangelion. At the moment, it is unknown when the collaboration event will start and what exactly will be included in it. However, from the update trailer, a huge Shinji’s Evangelion Unit-01 can be seen walking around the map. We assume that players will be able to watch the battle between this robot and the angels. Follow the news so as not to miss the beginning of this epic event.

What Is Included in the New PUBG 2.0 Mobile Update