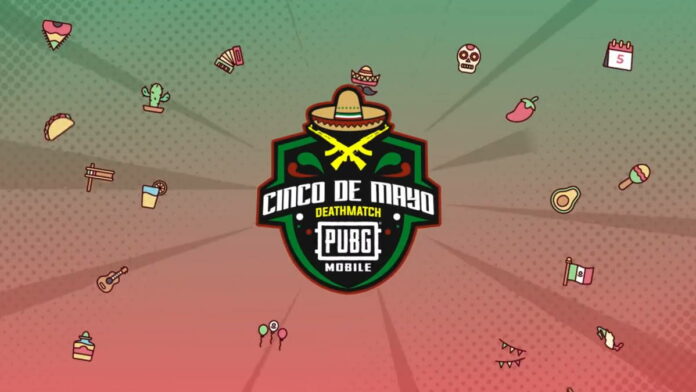 If you’re interested in the Cinco de Mayo tournament, join the official PUBGM Esports NA server. They’ll be posting updated rules, schedules, and news here, so it’ll help you stay in the loop. Once you’re on the server, you can access the sign-up Google Form to enter the tournament. Note that in order to see the Cinco de Mayo category, you need to claim the “Events” role from the “claim_role” channel, then claim the “5 De Mayo” role from the “tournaments” channel.

Related | What Will PUBG Mobile Anti-Cheat Ban Pan 2.0 Do

The finals will also take place over two days. The winning teams from before will continue to fight until only two teams are left, at which point the best of the last match will be declared the winner of the tournament.

So, what’s at stake? For the first two weeks of the tournament, placing 1st through 16th place will net you $100. MVP player during the grand finale will earn $200, second place overall gets $1,300, and the tournament winner gets a whopping $1,500!

Here’s the full tournament schedule. This schedule is subject to change, so please keep an eye on the official schedule listing on the Discord server.

We have roughly two weeks before the tournament begins proper, so make sure to get some practice in so your skills are as sharp as they can be! Will you be entering the tournament? Let us know in the comments below, and good luck to you!