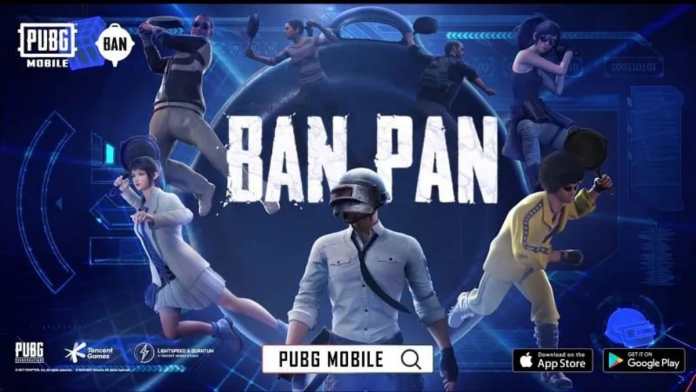 Cheaters are the bane of every online multiplayer game, always finding new ways to hack games to get unfair advantages and ruin the experience of legit players.

PUBG Mobile is no different in this regard and, despite the good effort from the developer, cheaters can still be found rather commonly in the game, using third-party software and all sorts of hacks to win games without putting in any sort of effort.

Cheaters’ lives in PUBG Mobile, however, are about to get more difficult with the introduction of Ban Pan 2.0. Here’s everything you need to know about it.

What Will PUBG Mobile Anti-Cheat Ban Pan 2.0 Do

Ban Pan 2.0 in PUBG Mobile will be introduced, among other improvements, with the 2.0 update, which is scheduled to go live in May. The new anti-cheat system promises to crack down heavily on cheaters, making it very hard for them to ruin the experience for everyone else.

The first major improvement that will come with Ban Pan 2.0 is an improved AI which will make it easier for the game to discover cheaters and hackers. Players under investigation will be isolated and, if guilty, they will be handed penalties. Players who want to report cheaters themselves will also be able to do so in a much smoother way thanks to the improved interface.

Alongside the Ban Pan 2.0 AI improvements, the next PUBG Mobile update will also bring a new Eagle Review system which will make it easier for investigators to check matches in real-time and take action if needed on the fly.

Last, but not least, the next PUBG Mobile update will also introduce a Fog of War system that will prevent third-party software enabling X-Ray vision from functioning. This is achieved by making the system to only send players the data of the area they are displaying, essentially cutting off all malicious software from displaying things the player shouldn’t see, like other players’ positions.

While wars against cheaters are always grueling, it is undeniable that the developer is taking all the necessary steps to make PUBG Mobile as fair an experience as it can be. How the Ban Pan 2.0 will work remains to be seen, but thankfully May is right behind the corner, so we won’t have to wait for much longer to see this for ourselves.

What Will PUBG Mobile Anti-Cheat Ban Pan 2.0 Do