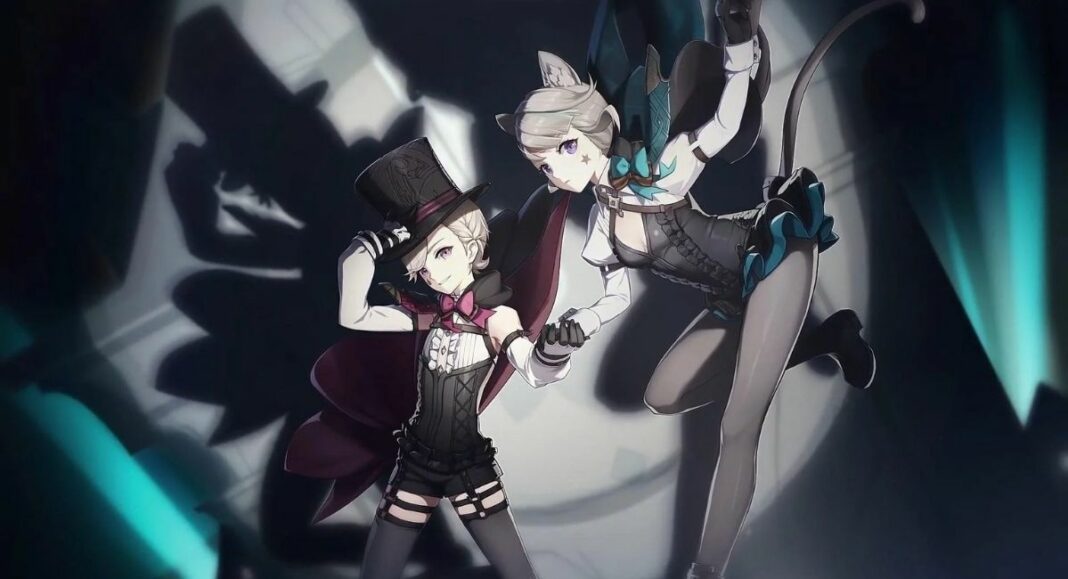 One of the greatest hits of all time, Genshin Impact, is a roleplaying game that started as a project to bring mobile gaming to multiple platforms. But it soon became one of the critically acclaimed and commercially successful titles from developers’ miHoYo—now known as HoYoVerse.

Genshin Impact has a lot of game-related jargon that new players are not aware of. Among many, we have the term Fontaine which keeps trending among the Genshin Impact community and sometimes on social platforms.

In this Genshin Impact guide, we are going to talk about Fontaine.

Fontaine is one of the seven main regions of Genshin Impact’s fictional game world of Teyvat.

Fontaine is the region ruled by the Hydro Archon, known as the God of Justice.

Similar to the Raiden Shogun, the Hydro Archon is new among The Seven, as she is not one of the original Gods who fought and survived during the Archon War.

We don’t have much information on the Hydro Archon herself, though, we have seen her Silhouette appear during cutscenes and we also have two quotes, one from the Genshin Impact Story Trailer that Dainsleif narrates. And the other one is the item description of the Hydro Gemstones, Varunada Lazurite Gemstone.

Varunada Lazurite Gemstone item description describes Hydro Archon as “My ideals have no stains. I must correct you. People here bear no sins in the eyes of the gods… Only laws and the Tribunal can judge someone.

They can judge even me. So praise my magnificence and purity.”

Dainsleif describes the Hydro Archon as, “The God of Justice lives for the spectacle of the courtroom, seeking to judge all other gods. But even she knows not to make an enemy of the divine.”

In terms of playable characters, we only know of two of them, namely Lynette and Lyney, who are from Fontaine.

What is Fontaine in Upcoming Genshin Impact Update