Home Switch What is Chernobylite Plot About? Answered 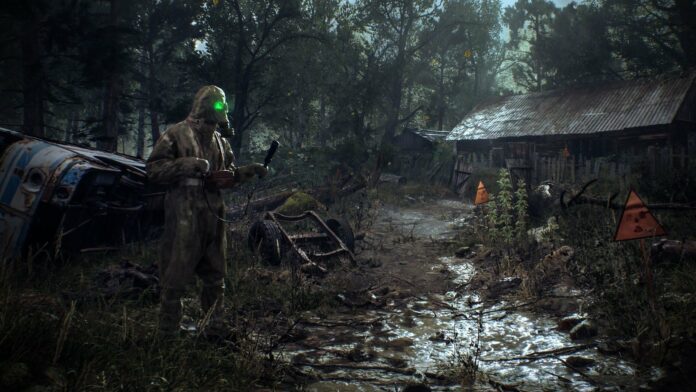 Chernobylite is a wonderful futuristic horror, which recently became available on Nintendo Switch. Besides wonderful survival gameplay and beautiful graphics, the game can boat an interesting plot. In this guide, we will tell you about the Chernobylite plot without any spoilers.

The plot of Chernobylite tells the story of a scientist named Igor, who happened to work at the Chernobyl nuclear power plant in 1986. When the catastrophe happened at the station, his fiancée Tatyana disappeared somewhere, which haunted Igor for many years. And after thirty years he decided to return to the exclusion zone to deal with this mysterious story, and at the same time find Chernobyl. The latter is a kind of powerful energy substance with a number of incredible properties, for example, the ability to influence time and space.

Igor is convinced that with the help of Chernobyl, he will still be able to find Tatyana. True, the search process is greatly complicated by the fact that the zone is under the control of the military, like the territory of the nuclear power plant itself. However, the protagonist is not too embarrassed by this, especially since the voice of Tatiana in his head pushes him to act. 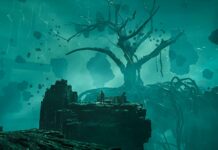 All Endings Explained in Chernobylite 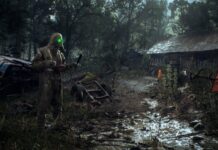 How to Fix Chernobylite Crash and Lag

How to Sleep in Chernobylite