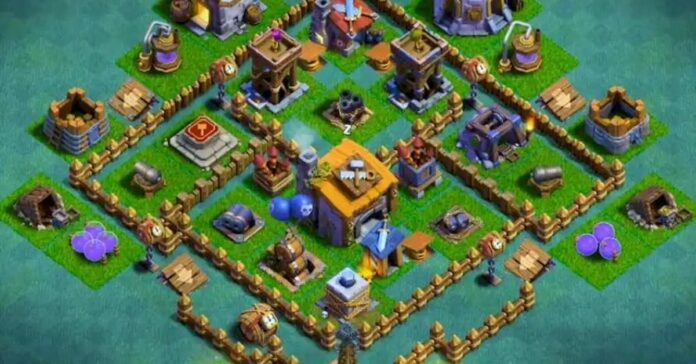 Since its release in 2012, Clash of Clans has remained one of the trending and popular mobile game titles. To maintain its position, Supercell heard the calls of its players and released many coveted features.

In 2017, Supercell added many new features by releasing a second village called Builder Base. After reaching Town Hall 4, players can repair the wrecked boat on the shore and sail to the builder base. This base is set to night mode by default, features new troops, and has a gem mine.

Also Read | What Are Super Troops in Clash of Clans

Clash of Clans Guide: What is Versus Battle?

The player who gets the most stars out of three wins the Versus Battle. If both players have the same number of stars, one with the higher percentage takes the win. In rare cases, both players may also end up having the same destruction percentage, then the player with lesser attack duration is declared the victor.

By winning a Versus Battle, players will be rewarded with Builder Gold, Builder Elixer, and Versus Trophies. Players can only get loot from Versus Battles three times a day. However, players can continue gaining trophies without any restrictions.

What is a Versus Battle in Clash of Clans