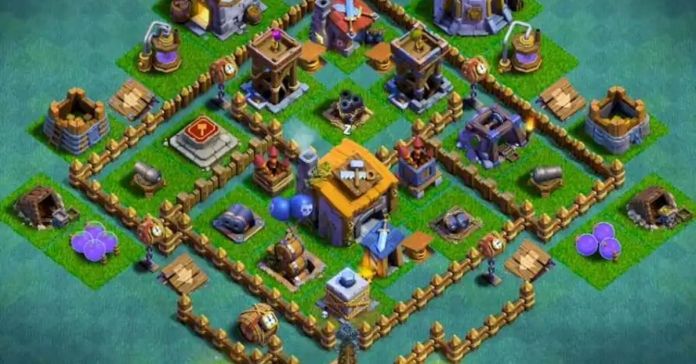 The builder base was added to Clash of Clans in 2017’s Summer Update. This base brought many features players were asking for during that time. Builder base has a night mode, a gem mine, many new troops, live PvP battles, and more. If you are new to Clash of Clans, you probably don’t know about the builder base. Lucky for you, this article will answer all queries beginner clashers might have regarding builder bases.

Guide to Builder Base in Clash of Clans

Here are the main features of builder base players need to know:

Versus battles are player-vs-player battles where players attack each other’s builder base at the same time. Whoever gets the most stars wins the battle. If the stars are the same, it comes to the destruction percentage and then the timer. Winning a versus battle rewards players with Builder Elixir, Builder Gold, and Builder Trophies. However, Builder Gold and Elixir can only be obtained three times daily.

Troops and their abilities

Builder base’s army camps can store only one type of troop. The number of troops held in a camp depends on the troop level.

Players can rebuild the Battle Machine Altar after upgrading to builder hall level 5. Battle Machine is the builder’s base hero, and players can bring it to their versus battles. Unlike heroes from the main base, Battle Machine can use its ability multiple times with a short cooldown.

Related | How to Quickly Unlock Sixth Builder in Clash of Clans

Supercell plans to revamp the entire builder base and add builder hall level 10 in 2023. Many existing features will see an improvement in the next builder base update.