Home Game Guides What does the Goat Horn do in Minecraft? 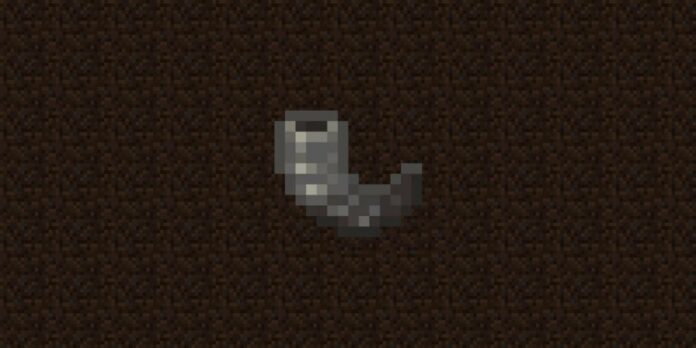 Goats were a new mob introduced in Minecraft update 1.17, also known as the first part of the Caves & Cliffs update. They didn’t really do anything at first, but now they will sometimes drop their horns. Today, we’ll be looking at goats to find out what the Goat Horn does in Minecraft!

What does the Goat Horn do?

The Goat Horn is an item dropped by adult goats whenever they collide with a solid block while charging. Goats will check their surroundings every half-minute or so, and if they see another mob—including motionless players—they will attempt to charge. When they’re about to charge, they’ll let out a unique sounding bleat before running at full speed.

We hate to disappoint, but we have to report that the Goat Horn currently has no practical use. Pressing the use button while holding the Goat Horn will allow you to blow into it to make a sound similar to the Illagers’ raid horn. It sounds pretty awesome, but it has no gameplay effect.

Related | How to Breed Goats in Minecraft

Thankfully, Minecraft‘s gameplay developer Ulraf has confirmed that the Goat Horn will eventually have some function for normal gameplay. Expect to see some changes to the Goat Horn in a later update, so stay tuned!

What does the Goat Horn do in Minecraft?