Home Game Guides What Does Mooby Evolve Into in Coromon 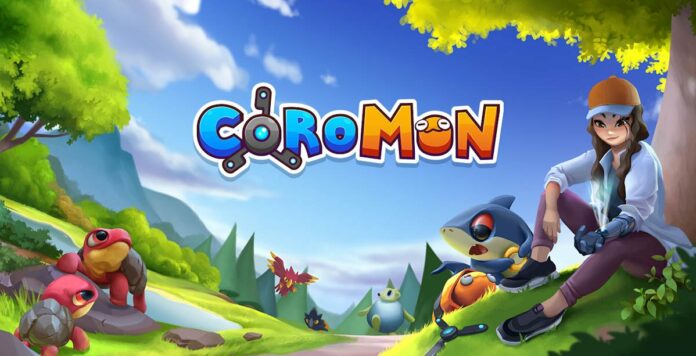 Coromon is an RPG with a big world and exciting storyline. Players will take the role of Coromon trainers and explore the world, complete tasks, and fight other trainers. The battles use Coromon, who must be caught in the wild and then trained. Coromon can also evolve into stronger versions. In this guide, we will tell you about Mooby and its evolutionary forms.

What Does Mooby Evolve Into

Mooby is a very cute Sand-type Coromon. It looks like a sand slime with a face. This Coromon is currently in the game, but it is uncatchable. As for its evolutionary forms, although the developers have already created them, when they will be added to the game is not yet known.

RELATED: How to Repair Teleporter in Coromon

The first evolutionary form of Mooby is called Molbash. This Coromon still looks like a sand slime, but is now twice as tall. It also has two powerful hands with stone gloves. On its shoulders, it has stone pauldrons. But so far, the developers have not reported anything about the basic stats and abilities of this Coromon.

Players will be able to evolve their Molbash into Malavite. This is the final stage of Mooby’s evolution. This Coromon doesn’t look like slime at all. Malavite is more like a giant sand golem. It has a face and stone pauldrons, and now has two legs that seem to be made completely of stone, or covered with stone armor. Unlike its previous version, Malavite has hands made entirely of stone.

What Does Mooby Evolve Into in Coromon