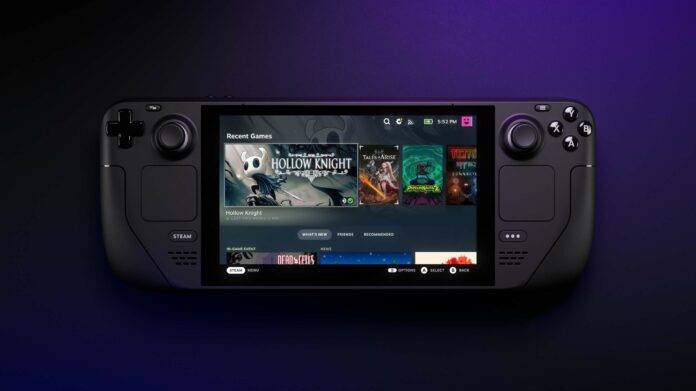 Steam Deck recently received a brand new firmware update that adds several new quality of life updates to the handheld device. While the update was rather small, Valve has made changes to Offline Mode as well as the dual trackpad. In this article, we will list down all the new changes coming with the new Steam Deck Update.

What Changes Are Available in the New Steam Deck Update

One of the major highlights of the new software update for Steam Deck is the revamped Offline Mode. The developers have now made changes to the Offline Mode so that you won’t need to restart your Steam to enter and exit this mode.

This will let users take their Steam Deck away from a network connection area without worrying much about anything. There’s also a new section in the App Properties section that will allow users to give compatibility feedback, and a callout feature will let users know when a developer has left comments about compatibility.

With this new update, Valve has updated the “bounds for dual trackpad typing” which will basically let users “reach the extents of the keyboard more easily.” Other than that the new Steam Deck Update packs in several bug fixes. Below are the full patch notes, courtesy of Steam’s official page:

Note: this build was republished once to pick up a missing change

What Changes Are Available in the New Steam Deck Update