Home Game Guides What Can You Buy For BP Coins in PUBG Mobile? Answered 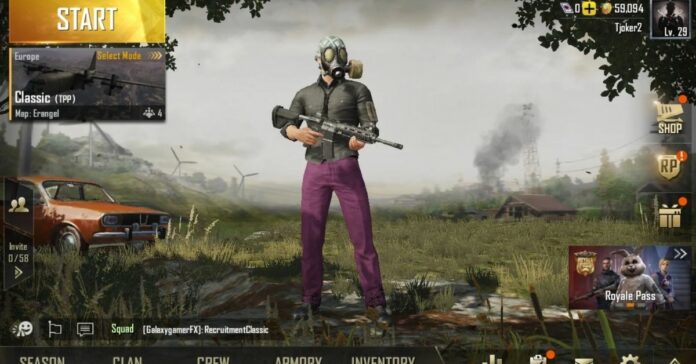 In this short guide, we’ll tell you what you can buy with coins in PUBG Mobile. Yes, we will talk about a free in-game BP currency that is credited at the end of the game. Without any further ado, let’s start!

How to Spend BP Coins in Pubg Mobile?

Battle Points Coins, or BP, are an in-game currency that a player receives for participating in matches. It is also awarded for completing missions, tasks, and achievements.

RELATED: PUBG Mobile MG3 Guide | Where to Find and How to Use

The last way to use coins is to change the appearance of the game character. The user can change the gender, face shape, and hair of his character. Changing every detail will cost the player a certain amount of BP coins.

And for now, these are all the ways you can spend your BP in PUBG Mobile. It is likely that with further updates, more of them will appear in the game.

What Can You Buy For BP Coins in PUBG Mobile? Answered