Home Switch What are The Endings in Tormented Souls? 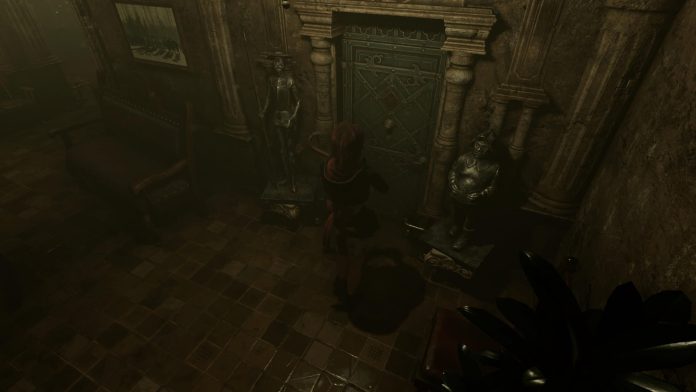 There are three types of endings in Tormented Souls – they can be roughly called good, neutral and bad. In this guide, we will tell you about each of them! Let’s start!

The good one is, obviously, the most difficult to achieve. It consists of the fact that you will save Anna by returning to the room with the projector after defeating the boss, going to the past, and returning her to the present. After this, both girls will safely leave this gloomy creepy clinic.

RELATED: How do I Save in Tormented Souls? Answered

The neutral ending is generally similar to the previous one, but it will not be possible to save Anna. To achieve it, you need either a counteraction or a weapon. The neutral ending is that you use both the first and the second, after which you leave the hospital, and then defeat the boss. Everything will be fine with the main character, which cannot be said about her sister.

The bad ending is the easiest to achieve. Generally, ignore Anna, when you get to her. In the end, you just need to try to escape. But Anna will attack and kill you, and will never cured.

What are The Endings in Tormented Souls?