Home Game Guides What Are the Changes in Elden Ring Patch 1.03.3 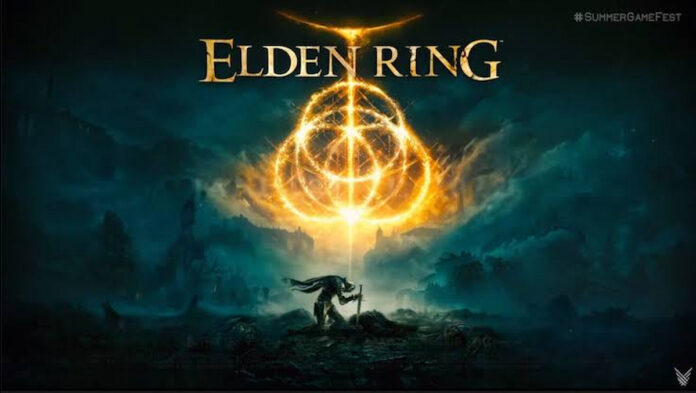 Elden Ring has been doing great since its release back in February, but From Software hasn’t been resting on its laurels, as the Japanese development team is continuing to support the game with new free patches that introduce improvements and gameplay tweaks on all formats.

The game’s latest patch, patch 1.03.3, is now live on all formats, introducing some more gameplay tweaks. Here’s everything there is to know about it.

The Elden Ring patch 1.03.3 is rather small, compared to the much bigger patch 1.03, as it focuses on fixing a specific bug introduced in the previous patch that made one of the game’s most iconic bosses easier than intended.

Patch 1.03.3 introduces a fix addressing a bug that made some of Starscourge Radahn’s attacks deal less damage than intended, essentially making the fight much easier. The patch restores the previous damage values, so players will once again be challenged by this massively epic boss. If you have already defeated this boss, however, you will have to start a New Game or New Game Plus playthrough to experience him again in all of his terrifying glory.

Unfortunately, this is the only change introduced by the Elden Ring patch 1.03.3. You can check out the official patch notes below, courtesy of Bandai Namco.

Fixed a bug in the balance adjustment of the boss “Starscourge Radahn” in update 1.03, in which the power of some attacks was unintentionally reduced.

What Are the Changes in Elden Ring Patch 1.03.3