Home Game Guides What Anti-Cheat Does Valorant Use? – Explained 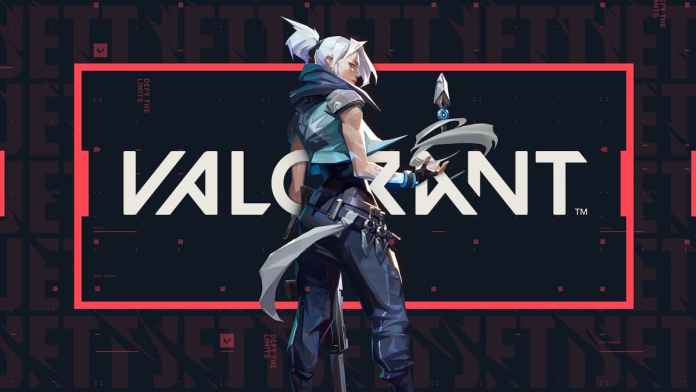 When it comes to online multiplayer gaming, malicious activities like cheating and hacking have always been troublesome for game developers. Currently, the online FPS gaming space is heavily dominated by Riot’s 5v5 shooter, Valorant. It’s only natural that a game with a solid player base would also have a high incidence of hacking.

One would not expect it, but Riot Games does an exceptional job of preventing hackers through its top-notch anti-cheat technology. In this article, we will be discussing Valorant’s famous anti-cheat software.

Valorant’s Anti-Cheat: Everything You Need to Know

Riot Games’ Valorant comes with its own advanced anti-cheat software called Vanguard. Upon installing Valorant, the game client will also automatically install Vanguard on the PC.

Unlike most other anti-cheats, Vanguard stays active on your PC all the time. When the game was newly launched, many players were sceptical of Vanguard as it kept running as a background process. However, developers have explained how Vanguard detects malicious applications and activities in order to prevent hackers from playing Valorant.

Vanguard is necessary for playing Valorant. On installing Valorant, players are asked to restart their PC to launch Vanguard. This anti-cheat software starts as soon as you boot or restart your PC. If Vanguard is disabled, players won’t be able to play Valorant until they reboot their PC.

Related | How to Fix Lag in Valorant: Increase FPS Guide

Even with the most sophisticated anti-cheat software, hackers and cheaters will always find a way into online games. Every anti-cheat program has its own set of weaknesses that can be taken advantage of. Game developers are responsible for ensuring that the online gaming environment is healthy by detecting and banning malicious players.

Cheat developers are also creating advanced techniques to bypass Valorant’s anti-cheat. Players should also actively report hackers to help Riot ban them and learn about new exploits to improve Valorant’s anti-cheat. Vanguard is completely safe to use, but it might prevent some programs like Core Temp from running.

Also Read | How To Get Rank Gun Buddy in Valorant

What Anti-Cheat Does Valorant Use? – Explained