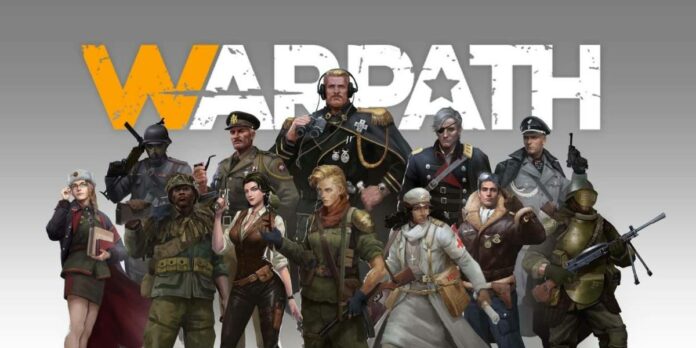 The evil Raven army has conquered Europe, and it’s up to you to fight back in Warpath, a new tactical war game. Warpath has you commanding squadrons of units, each led by an Officer. Officers grant the squad special bonuses, and knowing which Officer to use is the key to victory. Let’s get started with our Warpath Officers list & guide, a detailed guide to Officers and their skills!

Sergeant Randall “War Machine” Miller is the first officer you get in the entire game. He’s a versatile Officer that can be paired with just about any unit for an overall damage boost.

Sergeant Jack Spanner joins your squad during chapter 1. Spanner is introduced as the optimal choice for handling tanks, so make sure you assign him to your tank squads.

Florence “Angel of Light” Borden is unlocked after completing chapter 15. She’s the Officer to pick if you want an infantry squad that is incredibly durable, as all of her skills focus on healing and defense.

Dorothy “Bloody Mary” Rodriguez is unlocked after completing chapter 11. She is very strong against enemy squadrons that have Officers commanding them, as she can delay their tactical skills.

Death Adder is acquired upon completing chapter 13. Death Adder is a versatile Officer, so he can pair with just about any kind of squadron to boost their overall power.

Mira “White Wolf” Iavanovna Volkova is acquired upon completing chapter 6. White Wolf is best paired with infantry squadrons due to her tactical and passive skills.

Valery “The Eruptor” Yakovlevich Alexei is acquired upon completing chapter 4. The Eruptor focuses on long-range destruction against fortifications, making him best paired with artillery squadrons.

Antonina Shevchenko is acquired upon completing chapter 7. Antonina functions similarly to The Eruptor in that she boosts artillery power, but focuses more on garrisons and defending.

Ivan Andreyevich Volkov, also known as the Winter Huntsman, is acquired as a reward from the Battle Stars event. Winter Huntsman is a versatile Officer, so you can pair him with any kind of squad.

Wings of Glory is unlocked through the Summon Wings of Glory event. He’s best paired with fighter planes and is your go-to Officer for air-to-air dogfights.

Golden Pixie is acquired as soon as you unlock the aircraft hangars from chapter 10. Her specialty is handling bombers, making her the best choice for doing bombing runs.

Brisk Eagle is unlocked after you upgrade any airforce unit up to level 30. She’s all about critical hits, which means that if lady luck is on your side, Brisk Eagle can be a dangerous force to reckon with!

The Witcher is acquired from the Battle Stars event. She focuses on evasive aerial maneuvers, so assign her to planes to make them harder to take down.

Those are all the Officers in the game as of now. Which Officers are your favorites? Let us know in the comments below! 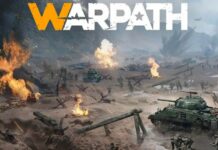