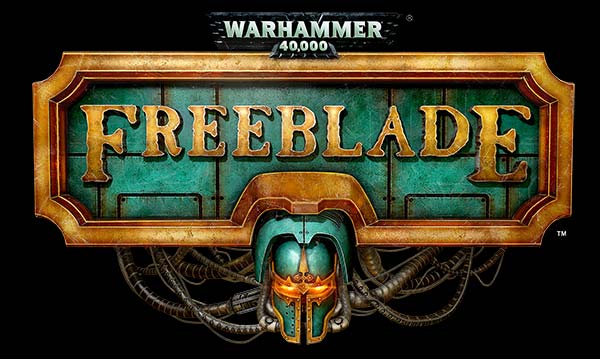 The new game is called Warhammer 40,000: Freeblade and it’s currently in development by Pixel Toys. The new Warhammer 40,000 game will feature a lengthy campaign made up of 40 missions where players will be able to use a variety of actions to defeat enemies. Players will also be able to forge, upgrade and customize weapons, take part in daily events to win more weapons and customization items and more. You can learn more about the game by checking out the new trailer released a few hours ago.

Warhammer 40,000: Freeblade will be released this Fall on the App Store. We will keep you updated on the game as soon as more comes in on it so stay tuned for all the latest news.