Home Switch Wargroove To Get New Content And Features For Free; Multiplayer May Be... 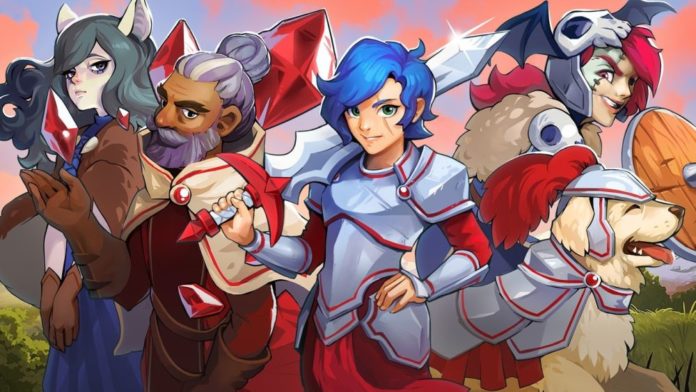 After being in development for quite some time, the tactical role-playing game Wargroove has been released on Nintendo Switch as well as on PC and other consoles last week. The game is filled with content, and it seems like it will get even more for free in the future.

In a recent Reddit AMA, Chucklefish CEO confirmed that post-launch support includes additional content and quality of life improvements, which will all be released for free. The team may also expand the multiplayer mode of the game, adding a ranked mode.

We’re waiting to see how the online play evolves and whether or not a ranked mode would fit. We don’t want to divide the playerbase right away, but it’s on our maybe list 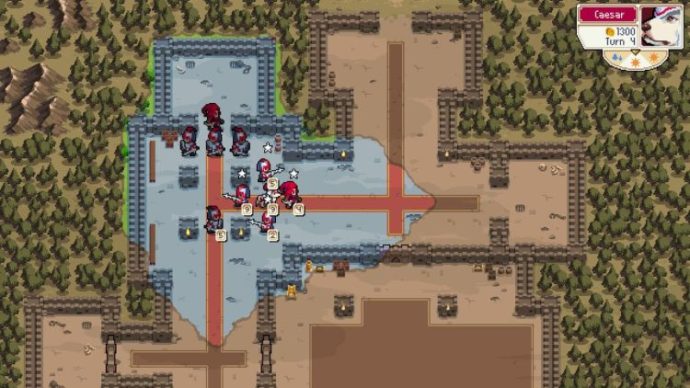 Paid DLC is also coming, but there’s nothing that could be announced at the time. A physical release is also under consideration, but cannot be confirmed.

Wargroove is now available on Nintendo Switch as well as on PC and other consoles. The game is one of the best tactical role-playing games released in recent times, so make sure to check it out if you’re a fan of the genre.

Wargroove To Get New Content And Features For Free; Multiplayer May Be Expanded