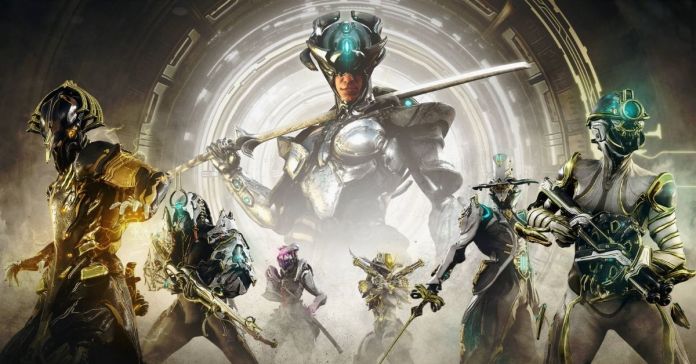 Attention all the fans of Prime Warframe! We have great news for you! On the sixteenth of November, the Prime Resurgence – an eight-week event – has begun! It aims to give each player the possibility to try everything the game has to offer, as, in one month, Warframe is scheduled to get the New War expansion. It will be the biggest this game has ever received.

We want to highlight that during the event called the Prime Resurgence; the players will get the possibility to use the unique currency Aya (instead of Void Relic drops). Later, you will have the option of trading it with Varzia and getting unique relics, including Prime Warframes and their associated weapons. So, the players are engaged in the process of playing the game and getting cool perks. Moreover, we need to admit that Regal Aya can also be purchased using real money. Are you excited about the event? Let’s check its schedule not to miss anything important!

From the sixteenth of November up to the eighteenth of January, each player will have a chance to join the weekly event. The rotation will be held on Tuesdays at 11:00 AM Pacific, 2:00 PM Eastern. Check out the schedule:

The last two weeks will be considered “Last Chance” ones. It means that all of the Primes listed above will be featured at once.

Are you excited about the Warframe Prime Resurgence? Don’t miss a chance to take part in it! Developers promise that the players will get the unforgettable experience taking part in the event. Follow the schedule indicated above and have fun!