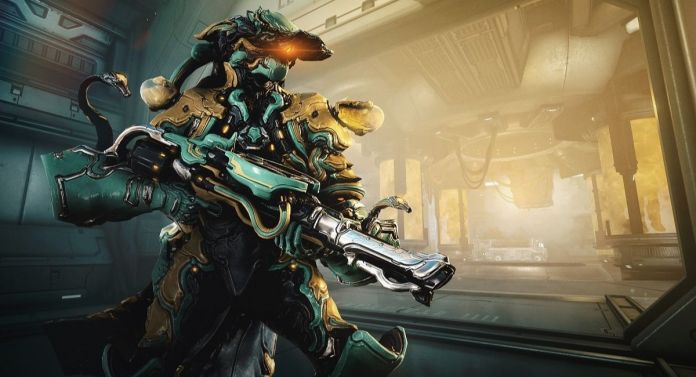 Warframe is a fantastic third-person shooter in space style. Players are assigned the role of warriors of the Tenno race who can fight, go to raids, etc. A New War update is planned for December. And on this occasion, the developers are planning a week of streams.

In their Twitter account, the developers posted the schedule of Community streams, which will happen on the official WARFRAME Twitch. Stream week runs from November 15 to November 19.

The developers love their players, so to add motivation to come to the stream, they made rewards for visiting.

On the first day, players received the Greater Focus Lens. Then players could get Eidolon Focus Lens on today’s Tuesday stream. Lua Focus Lens will be awarded on the 17th tomorrow.

But the rewards for the last two streams are much nicer.

To receive the reward, you will need to watch the stream from the linked account.