Home Game Guides Warframe: How to Defeat the Profit-Taker Orb 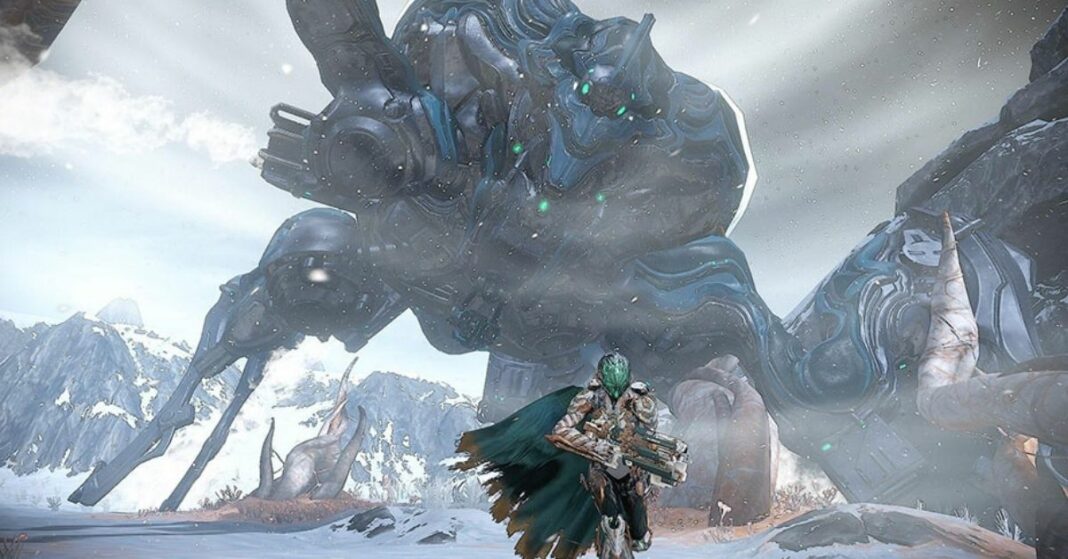 How to Defeat the Profit-Taker Orb in Warframe

The first possible encounter with the Profit-Taker Orb in Warframe will be during your completion of the Vox Solaris quest. You may be impressed with its size and power and defeating it at this moment seems impossible. However, you will need to run away from it. The second encounter on the Phase 3 bounty will ask you only to survive the battle and retreat. Finally, the Phase 4 bounty will bring you to the boss.

Profit-Taker Orb has four phases. The first one will demand to pierce through the Orb’s shield. This Corpus craft possesses the Sentient shield technology which means it is adaptable to the damage. It changes the type of damage it is vulnerable to and you will see it on the special icon. Attack the boss with the correct damage until you take down its shield. Then you will need to summon your Archgun with Gravimag upgrade. You will obtain the item for summoning this weapon after Phase 3 of the Heist bounties.

Defeating the Orb without shields is not simple. You will need to shoot its legs and then aim for its body. When the boss’s HP will be downed to 75% it will enter the second phase.

RELATED: How to Get Harrow in Warframe

The third phase is a combination of the first two. You need to take down the adaptable shield, then destroy 6 Pylons the boss will place and shoot the Orb until it has 25% HP.

The last phase is the same as the first one. The only problem is that the Orb will try to realign its damaged shields and you have only 5 minutes to finish the boss off. In case you won’t manage to do it in time you will lose the fight.