Home Game Guides How to Get Harrow in Warframe 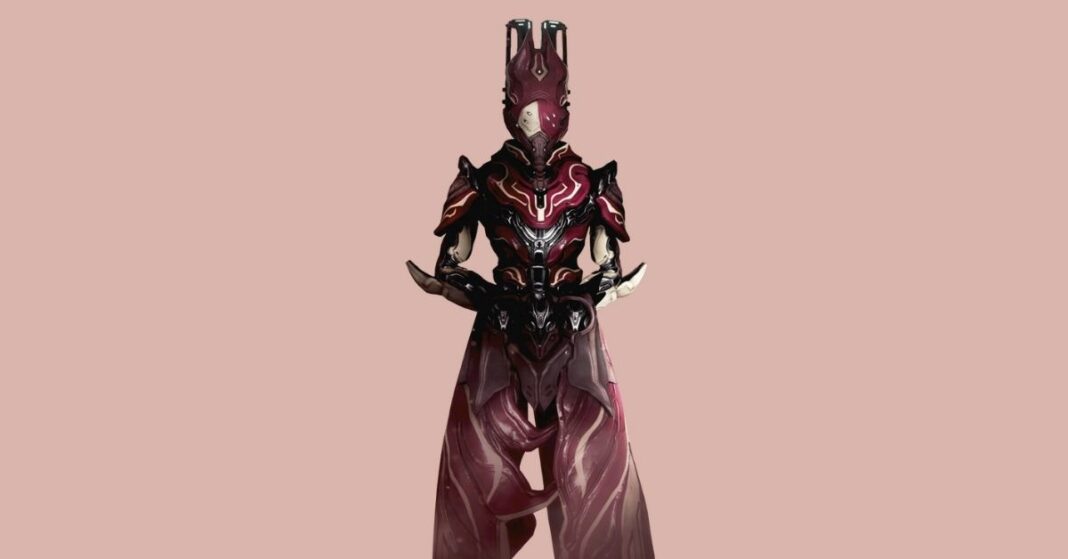 Warframe is an action online game and its main feature is mentioned in its name. Warframes are old Orokin creations that were made to fight the war. But, now when their Empire fell and Orokin was almost decimated, their weapon started to live its own life. Currently, Warframes mostly complete different tasks and help people. You as one of their possible operators can collect these old creations as all of them are unique and provide you with variable abilities.

Harrow is one of the most interesting Warframes in the game. This flagellant-monk has great lore background and abilities with cool mechanics based on its flail. However, obtaining such a relic into your collection is not that simple. This guide will tell you how to create Harrow in Warframe.

How to Get Harrow’s Main Blueprint in Warframe

The first thing you should start with to create Harrow is its blueprint. You will get it as a reward upon completion of the Chain of Harrow quest. We are not going to tell you in detail how to complete this one as it will tell you the story of this Warframe and its current “Operator” and we don’t want to spoil you this. However, this quest is not difficult and you shouldn’t have trouble with it.

How to Get Harrow’s Blueprints in Warframe

After getting the main blueprint, you will need to create the Warframe’s pieces. The chassis blueprint is the easiest to get and you will obtain a lot of these. It drops with a 3% chance from the enemies engulfed by the Void energy on Void Fissure missions.

The neuroptics blueprint is obtainable via Pago (Spy) mission’s Rotation A on Kuva Fortress. You will be able to get it with a 16.67% chance.

The systems blueprint is obtainable via the Defection mission’s Rotations B and C with 6% and 15% chances.