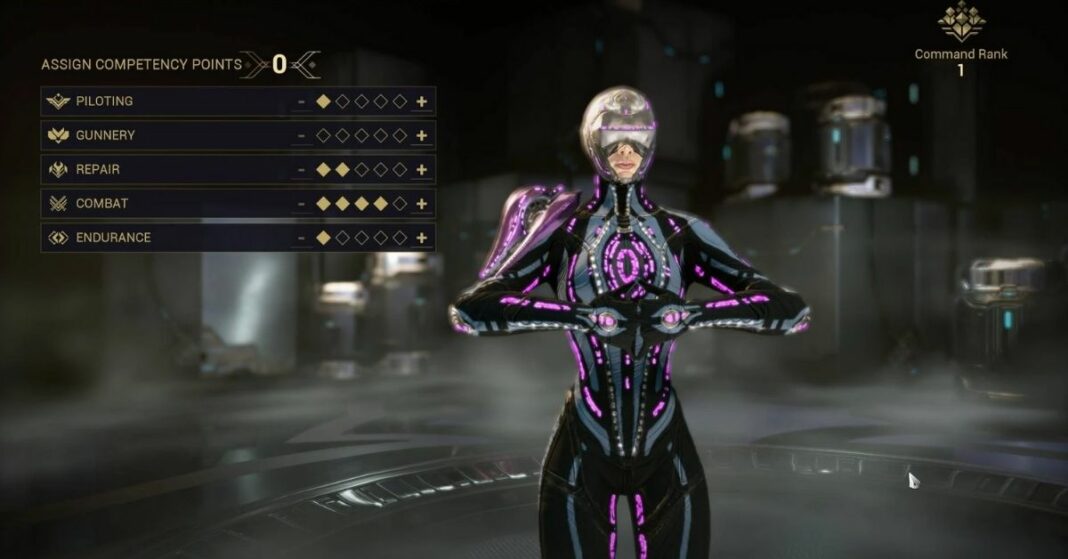 Railjack in Warframe is your own battleship. You can go on different missions in the open space above planets of the Solar System with it. It is a good multiplayer mode as the ship has many things to interact with, like turrets, controls for piloting, the main gun, and reducing damage in the hull. However, some people don’t like to play with other players or don’t have such an opportunity. In this case, you can use variable crewmembers and we are going to help you to understand how they work. This guide will tell you about Railjack crewmembers in Warframe.

How to Get Railjack Crewmembers in Warframe

Railjack crewmembers in Warframe are special companions controlled by AI. You can hire them with help of Ticker in Fortuna. They demand different resources from Credits to some stuff you can get only from the Railjack game mode. All of these crewmembers belong to one of six main syndicates and your reputation with them affects the price for crewmembers positively or negatively.

The other crewmembers you can use are your Converted Liches or Sisters. You just need to get one of them turned on your side and reach the eighth level of the Command Intrinsics.

RELATED: Warframe Excalibur Umbra Guide – How to Get and Best Build

How to Unlock Railjack Crewmembers in Warframe

Railjack Crewmembers in Warframe have four modes you can choose to force them to do something you want. Here is the list of them:

All crewmembers have 5 skills that allow them to perform their roles better. You can see the stats of a crew member when you hire it. These skills are next: