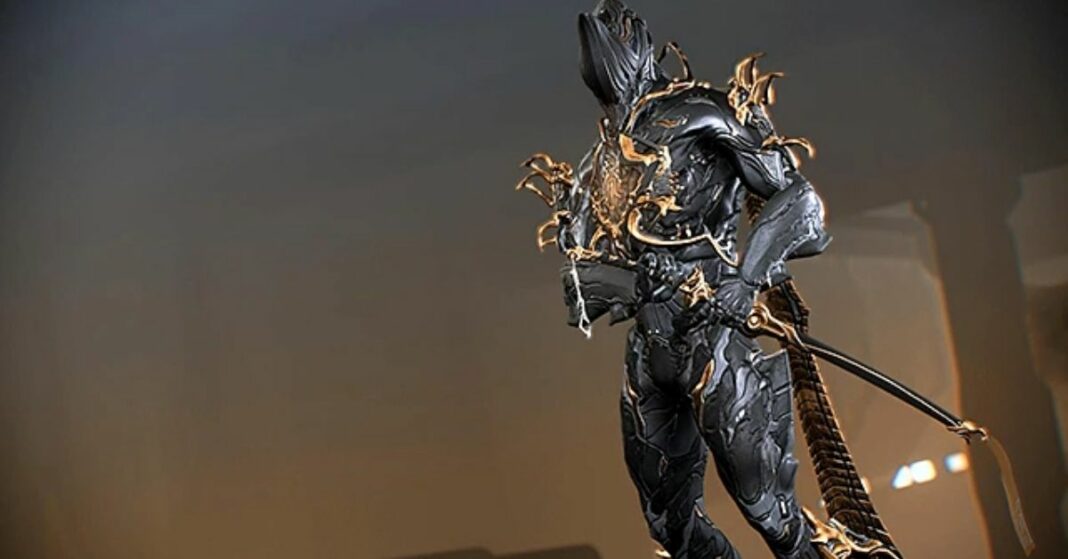 Warframe has a lot of different characters you can play. All of them have upgraded versions called Prime Warframes. Those who haven’t got it yet will obtain their upgrades in future updates. However, there is one exception in the current game’s version. Excalibur Prime was available at the game’s launch, but now there is no way to get him. But you shouldn’t be upset about this as this version of Excalibur is not the most effective because of Excalibur Umbra. This guide will tell you how to get him in Warframe and how to create the best build for him.

How to Get Excalibur Umbra in Warframe

Excalibur Umbra is the best version of this Warfram and it is easy to obtain. You just need to complete the main questline. Excalibur Umbra will be your reward when you complete The Sacrifice quest. You will obtain him with three umbra polarities and his unique nikana named Skiajati.

Excalibur Umbra is a melee-type Warframe. His fourth skill called Exalted Blade allows him to use his special weapon. This ability is good for defeating mid-tier opponents and Excalibur Umbra appears to be a great Warframe for new players giving the fact he is easy to get. However, at a high level, his Exalted Blade appears to be not the best weapon. When Excalibur cannot cut everyone with his fourth skill easily he starts to be problematic to play.

Excalibur’s Exalted Blade is drain-type ability. It means that the skill lasts for as long as you have energy. So, you should keep your Duration stat at high numbers. Also, Strength is a very important stat as it increases your blade’s damage. The other two stats are less important yet still Excalibur suffers from their decrease. The best mods for Excalibur Umbra are next: