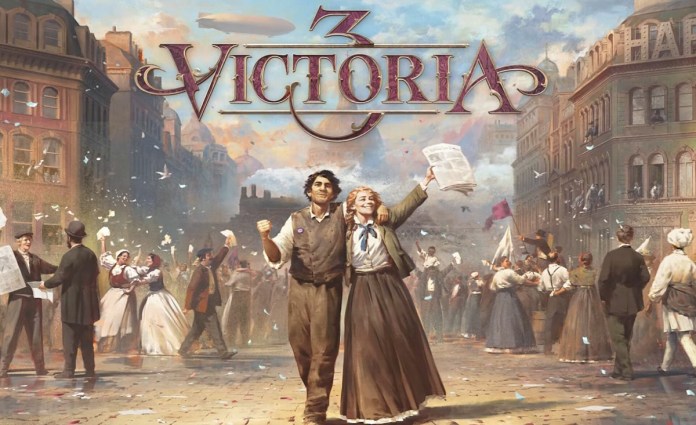 It is nearly impossible to find an individual who does not like updates in his or her favorite video game. And when the update is extensive, it gives the game new breath, making it enjoyable again. Read this guide, and you will find out all patch notes in 1.0.4 update in Victoria 3.

The foremost thing you should know is that 1.0.4 is one of the most massive updates in Victoria 3 since the moment of release. The fact is that developers changed various essential aspects of the game. And this guide will be divided into a few parts by type of changes. So, let’s get started!

Related: Victoria 3: How To Play as USA

In addition to all these game balance changes, developers made various exciting interface changes and bug fixes. Of course, nowadays, it is pretty challenging to estimate the role of this update, but it seems that it will significantly improve the game. 1.0.4 is aimed at making the game more complex, and that will draw the attention of real strategy games fans. So, thank you for reading the guide. Hope you find it helpful!