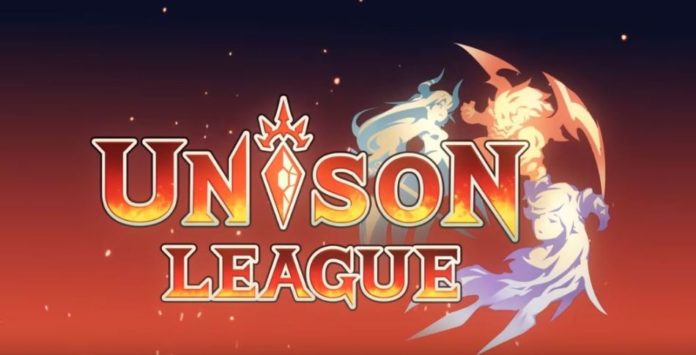 In Unison League you might be facing the same problem many of us did: choosing the best Monsters. And what is better than a Unison League Monster guide? A Monster Tier List!

In this article we’ve gathered all our strength and chose from hundreds of Monsters the best ones just for you. So, without further ado, let us share the Unison League Monster tier list:

First thing I should mention is that you shouldn’t really bother with the N, R and SR Monsters too much, because in no time you will get SSR and after UR. Another thing to keep in mind is that not all the Monsters are good for everyone, because it all depends on play style, class, gears, situation, etc.

Basically, you can probably tell that all UR are better than the N Monsters, but we have carefully picked the best ones, for general situations and our favorites. So, without further ado, we’re going to show you the Monster tier list for Unison League!

Disclaimer: These are not in a particular order, because we know that Aqua Valkyrie is better than many, but we wrote them in however order we remembered. 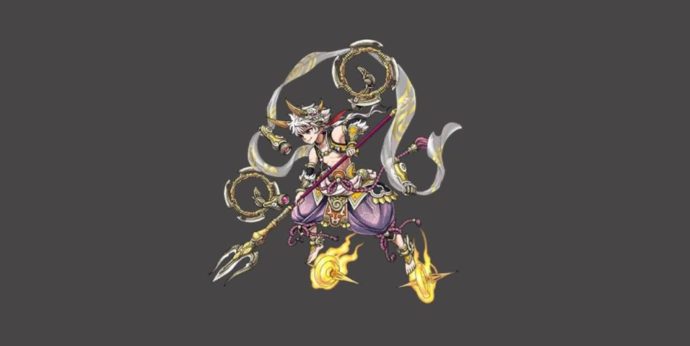 Some of these can be reforged into their UR version. 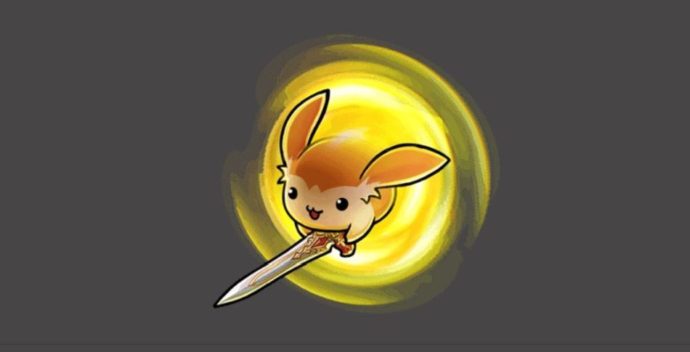 Our Unison League Monster tier list is complete, and these are the Monster gears we found to be the most OP in game. With a little bit of luck and patience you will definitely get a few of them, starting with the SSR ones and finishing with the UR ones.

You can obtain these from Spawns, so make sure you make the best out of every spawn you get (and gems as well)!

If you have any other Monsters that you consider good and we have not listed above, let us know down in the comments below! Also, if you are looking for a few tips and tricks to level up faster in Unison League check out our guide!

[images via the Unison League wiki] 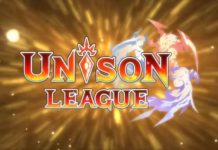 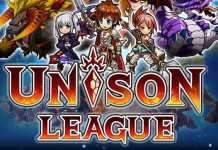