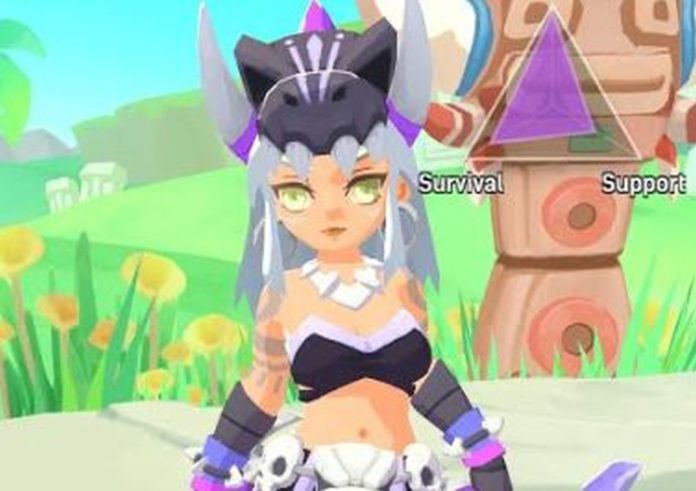 In today’s article we are going to tell you some of the best classes in Ulala: Idle Adventure that you can choose depending on the character you want to play, so if you want to pick some classes which will not fall off in the end game, then don’t worry! I’ve got you covered!

Having personally played this game quite a lot, and ending up among top 1% (or at most 1.5%) of people who have successfully passed a lot of stages, then trust me when I say that there are some classes which simply put are strong in the early game, but aren’t that amazing in the long run!

So if you want to pick one of the classes that are actually really sought after and scale very good in the late game, let me help you out because I’ve been personally dealing with that problem first hand (having some people on my team that simply couldn’t get strong enough to pass the stages, no matter how many gears they swapped).

But enough with my stories now, because if you’ve played the game for a little bit you probably experienced this as well, so you know what I’m talking about.

For this pick, I would definitely go for the Warrior, because it is a perfectly balanced mix between tankiness and DPS, with tankiness reigning over. I cannot really say for sure, but personally I haven’t really seen many Gladiators running around.

Either way, as a Warrior you will have shields, taunts and ATK based skills which will improve both your damage and tankiness, as usually those skills give you shields based on the ATK.

Many people are looking for good tanks for their teams, but later on you need to know that if you play this role, you will not be the main damage source, so try not to build your character thinking about that.

Conclusion: In my opinion the best tank class would be the Warrior, because of its kit which mitigates a lot of the single target damage dealt to the team by taunting the enemy, while also providing some damage to the team.

Now there are a couple of good DPS classes, and these are the Hunter and the Warlock. I personally play the Warlock, so I could tell you that they do indeed inflict a ton of damage. So anyway, a good DPS class will have either very high damage head on attacks, in the case of Hunters, or very good damage over time (DoT) in the case of Warlocks.

The Hunter class is class which relies on direct attacks, inflicting a ton of ATK DMG and having the ability to interrupt enemy casting skills. Their skills are very powerful, and if you got your hands on some good Legendary or at least Epic skills, you will be a class that a lot of people might be looking to add to their team.

Although there are a lot of Hunter characters in the game, if you want to be good you should be looking to upgrade your gears constantly and further boost your ATK and Crit, because that way you can finish off a boss in a matter of seconds (more or less).

Now for the Warlock, all that I have to say is that you can choose to play as either a DoT character, which will melt the enemy boss over time, but not immediately as the Hunter, or go for something like a “summoner”, but honestly I haven’t really found the use for that.

Anyway, as a “summoner” (I would call it frog whisperer) you can summon various frogs which will attack the enemies, just like your pet, but you get to keep that one too. So it’s like you are some sort of necromancer for the frogs.

Conclusion: Since any team will need 2 DPS sources to benefit from the Team Halo bonus, then I definitely suggest that you pick Warlock and Hunter as the 2 main DPS sources on your team, because in my opinion they are the best.

Now this might be a little tricky, because there are two main healer classes in the game: the Druid and the Shaman. While both of them are arguably good, it really all depends on the skill selection and gears, because both of these classes’ heals are based on ATK, so the higher, the better.

However, do not rely solely on that because you will need to survive quite a lot as well, so if you want to be able to survive to heal yourself and the team mates, it’s important to get more powerful no matter which one you choose.

A lot of teams are looking for good healers, so if you want to increase your chances at getting in on (any) strong team you can do that by simply playing a healer. But now let me tell you a little bit about each of them in terms of skills.

The Shaman feels like it’s a class which is solely focused on healing, with very little damage input to the team. The heals are strong, of course, but in my opinion for a Shaman to be good, they need to give up any attacking skills, while the same cannot be said about Druids.

As a Druid you can go for a transformation called Lily Transform, which will make the heals much more powerful, but also for Quills, which inflict a lot of ATK DMG and heal the allies at the same time.

Conclusion: If it was based on personal preferences, I would say that the Druid is slightly better healer for the team, because they can also provide some very useful ATK damaging skills.

These would be my picks for the best class in Ulala: Idle Adventure! Don’t forget to check out our game guide, where we explain a lot of stuff, give you all of our tips and tricks and answer all of your game related questions! 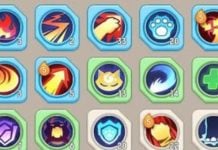 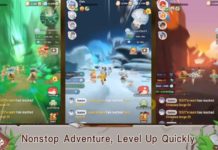 Ulala: Idle Adventure: How to Build a Perfect Character? 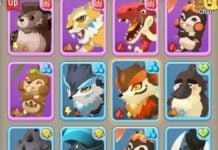 Ulala: Idle Adventure Pets Guide: How to Unlock, Best Pets & Everything about Them