Nintendo is known for releasing hardware revisions for all its consoles, with the exclusion of the Wii U, and it seems like new Nintendo Switch models will be coming very, very soon.

According to a new report from the Wall Street Journal, two new Nintendo Switch models will be released this Summer. The first model will be aimed toward avid gamers, coming with features that will target this demographic. While it’s hinted that the console will be more powerful, it also won’t be as powerful as the PlayStation 4 Pro and Xbox One X. 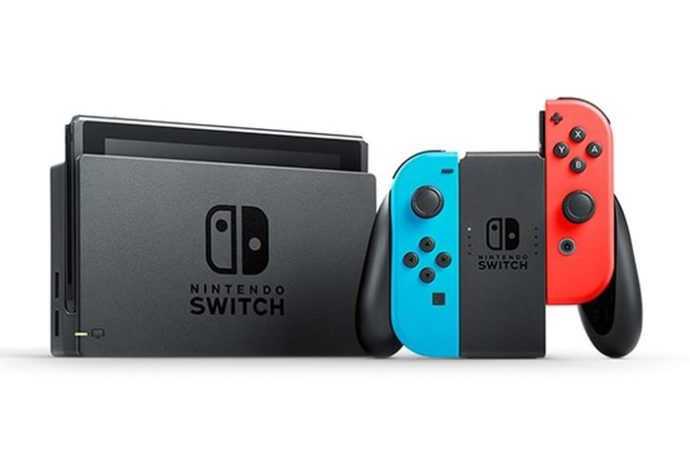 Additionally, WSJ reporter Takashi Mochizuki stated that two models are quite different from the original and they will surprise gamers.

My latest on new Nintendo Switch coming as early as this summer. There would be two models, and people who've seen them said designs of new devices are "different from the original and you'd be surprised." https://t.co/ZJ18BN2Gjm

The Nintendo Switch console is now available in all regions. We will let you know more about the new models as soon as possible, so stay tuned for all the latest news.