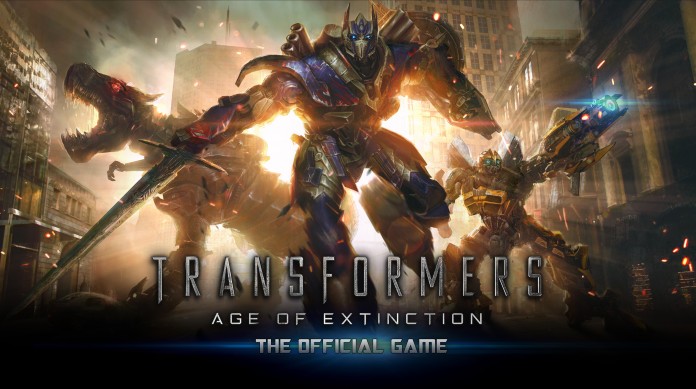 A new update is now available for Transformers: Age of Extinction, the mobile game based on the movie series. This is the first update the runner game receives since its release.

The new update adds quite a bit of new content to the game. Among the additions are new levels and bosses as well as a new feature called Special Events Series. This mode allows gamers to take part in some limited time events, like the first one that’s been launched together with the update. This new event, called Hunted Surivavl Missions, will pit the player against waves of enemies. Those who survive the longest will enter the game’s leaderboards. This event is only available until next Wednesday so make sure to participate as soon as possible if you’d love to see your name on the leaderboards.

Transformers: Age of Extinction is now available for download for free on the App Store.