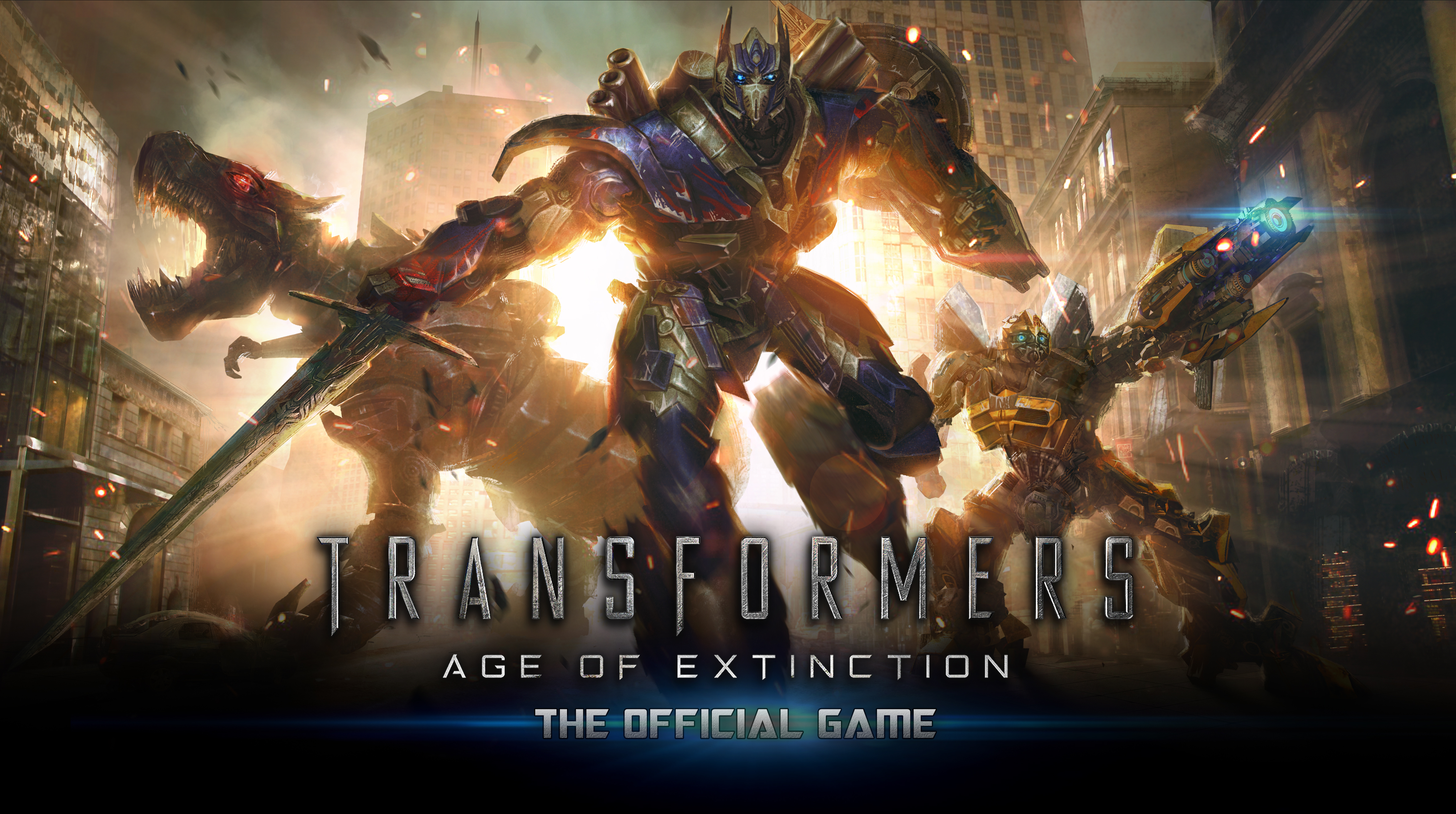 A new free to play runner/combat game is now available for download on the App Store, a game that can be instantly recognized as it is the tie-in game of a populr upcoming movie.

We’re talking about Transformers: Age of Extinction, a new endless runner game developed by DeNa. As one might expect from such a title, you will be controlling the AutoBots as they race through never ending stages, smash enemies and more.

The game’s basic formula is expanded by the transformation features which adds some needed variety to the game. All the AutoBots come with their unique robot forms, which handle somewhat differently from one another.

The game will start off pretty easy but thing will become quite hectic soon. And that’s where upgrades come in, as you will be able to customize your AutoBots with weapons, increased stats and more. Being a free to play game, this is where you’ll encounter most of the IAPs of the game, as you have the possibility of purchasing in-game currency with real money. It’s also possible to play the game without spending any real money but doing so will certainly make getting all the needed upgrades much faster. Nothing out of the ordinary, that’s for sure.

Transformers: Age of Extinction is now available for download for free on the App Store.