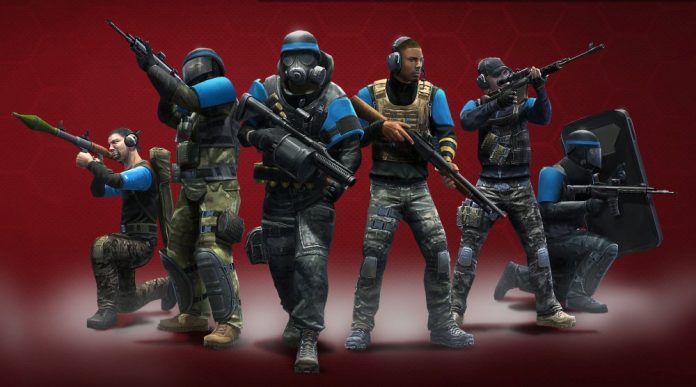 Ubisoft have just announced and soft launched an interesting new game for mobile: Tom Clancy’s ShadowBreak. The new title is really interesting, delivering a unique combination of FPS and Clash Royale mechanics that seem to work really well together.

Although the game is only available in Canada now and there’s no exact date on when will it become available for the rest of the world, we do have some extra details about Tom Clancy’s ShadowBreak, plus a reveal trailer that really puts you in the mood for playing the game right now.

Developed exclusively for mobile, ShadowBreak will put you in charge of a team of elite snipers that you will pit against other real players in PvP battles. Now the interesting part comes: you will play cards which represent your squad members and it appears that they are controlled by the AI. However, you will have control over the main sniper in the home base, being able to shoot at other incoming members of the enemy squad or even the opponent’s sniper.

Here is the reveal trailer for Tom Clancy’s ShadowBreak, which unfortunately doesn’t reveal too much:

We also have a few screenshots that give us a bit more details on actual gameplay: 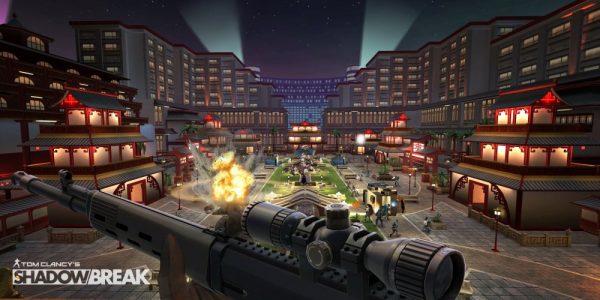 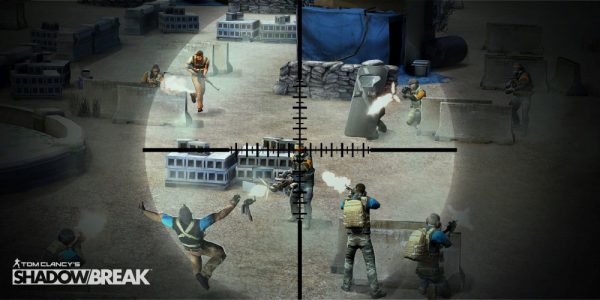 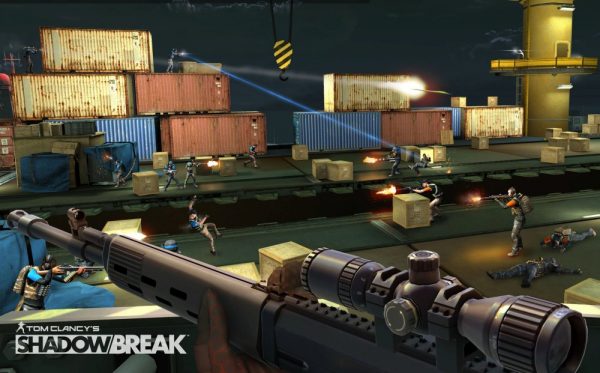 Judging from the game’s description and screenshots, it seems that it will be something like another fun game we’ve written about recently, Warfriends. We’ll see if Ubisoft’s take on the new genre will manage to find the right balance between cards and deliver a great experience. I really hope it will!

Immortals Fenyx Rising To Release This December On Nintendo Switch 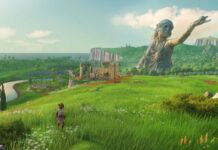 Ubisoft’s Gods & Monsters May Have Been Rebranded As Immortals: Fenyx Rising