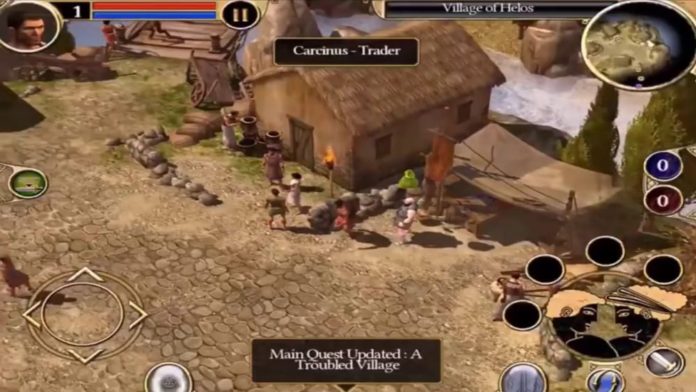 Titan Quest has been released so many times on iOS and Android that it had become difficult to keep track of all the different versions and the different features they came with. All the confusion ended with the release of Titan Quest: Legendary Edition, which includes all the content made for the original game as well as plenty of additional features and improvements. And even more of them have been added to the game with a new update that is now live on iOS and Android.

The latest Titan Quest: Legendary Edition update introduces full controller support, meaning that from now on it will be possible to play the mobile version of the game with any controller, including compatible Xbox and PlayStation controllers. The game also lets you switch between controller input and touch controls at any time.

The new Titan Quest: Legendary Edition update also introduces tons of interface improvements that bring the game more in line with the PC release, bug fixes, and more. The full changelog can be found on Handy Games’ official Discord.