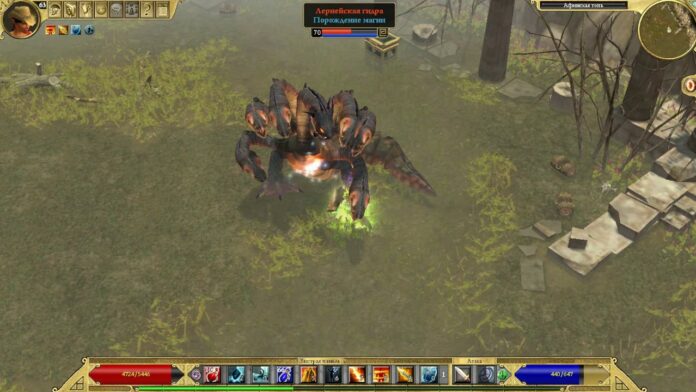 It took a very long time to happen, but finally iOS and Android players can enjoy the classic RPG Titan Quest in all of its glory thanks to the release of Titan Quest: Legendary Edition.

The Titan Quest: Legendary Edition is truly the definitive edition of the game. The new version of the classic RPG released in the early 2000s includes not only a lot of visual and gameplay improvements, but also three DLC expansions that have been released on PC and consoles a while back. The three expansion introduce even more content to the game, making it even more massive.

If you purchased Titan Quest HD in the past, you will be happy to know that the older version of the game has now been updated to match the Titan Quest: Legendary Edition, only that you will have to purchase the DLC expansions separately. They are currently available for $3.99 each.

In case you have never heard of Titan Quest, you can check out a gameplay trailer right below. The game is indeed an old-school RPG, but it is among the best currently available on iOS and Android.